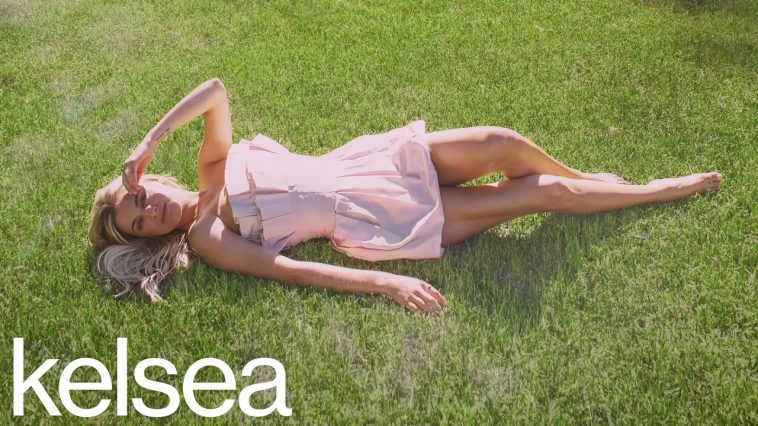 Kelsea Ballerini and Halsey’s collaborative “the other girl” debuts on this week’s Billboard Hot 100.

The track starts at #95 on this week’s listing, which ranks songs from all genres based on sales, streams and radio airplay.

“The other girl” was positioned as the digital focus track from Ballerini’s new album “kelsea,” which arrived last week. It fared particularly well on iTunes, spending the balance of the week in or right around the Top 5. It, accordingly, starts at #6 on this week’s Billboard Digital Song Sales chart.

— Ballerini is also represented on the Hot 100 by official radio single “homecoming queen?,” which reaches a new peak of #65.