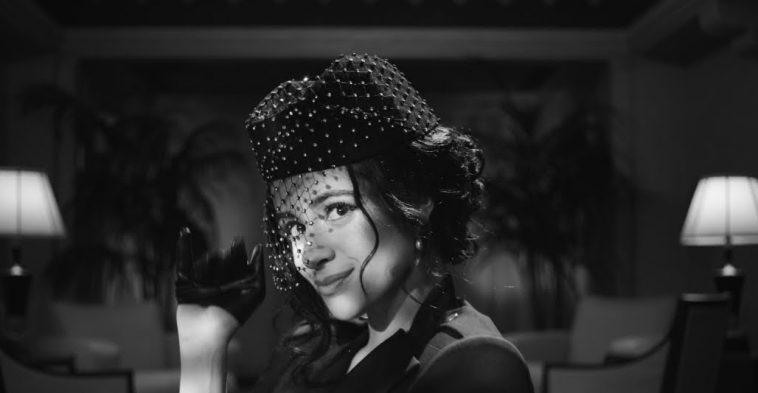 The star-studded lineup for FOX’s “iHeart Living Room Concert In America” continues to get bigger.

Elton John is hosting the event, which takes place at 9PM ET/6PM PT on FOX.

The event, which partially replaces the postponed iHeartRadio Music Awards on the FOX schedule, will also feature special appearances by Ciara, Demi Lovato, Lizzo, Russell Wilson. In addition to showcasing music, the special will pay tribute to the heroes who are working on the frontline to fight the spread and impact of COVID-19. The broadcast will raise awareness for two charities: Feeding America® and First Responders Children’s Foundation.