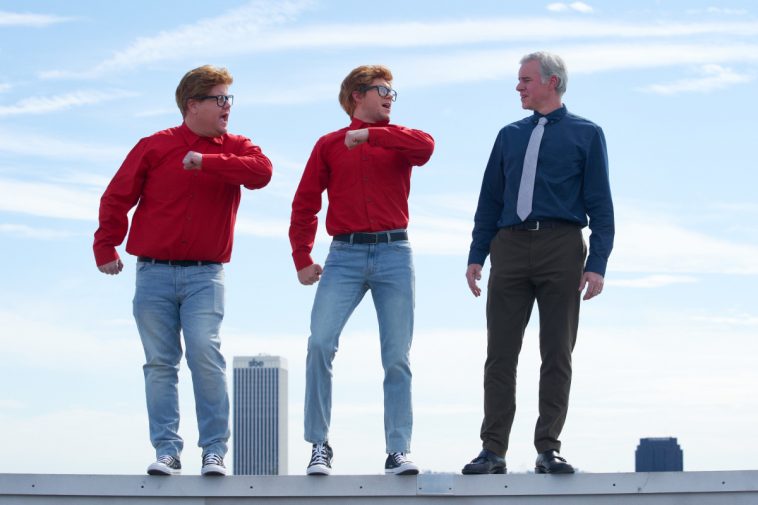 Again appearing in support of his new album “Heartbreak Weather,” Horan joined James Corden for another comedy segment. He also took the stage to deliver his third “Late Late Show” musical performance of the week.

Although “#LateLateNiall” may be the theme, Wednesday’s episode also featured two other fantastic guests: Emily Blunt and Sam Heughan. The actress and actor joined Corden for the nightly discussion.

The episode began airing at 12:35AM on the east coast and will have the same start time in the west. Videos will be posted as they are made available; photos are already below.