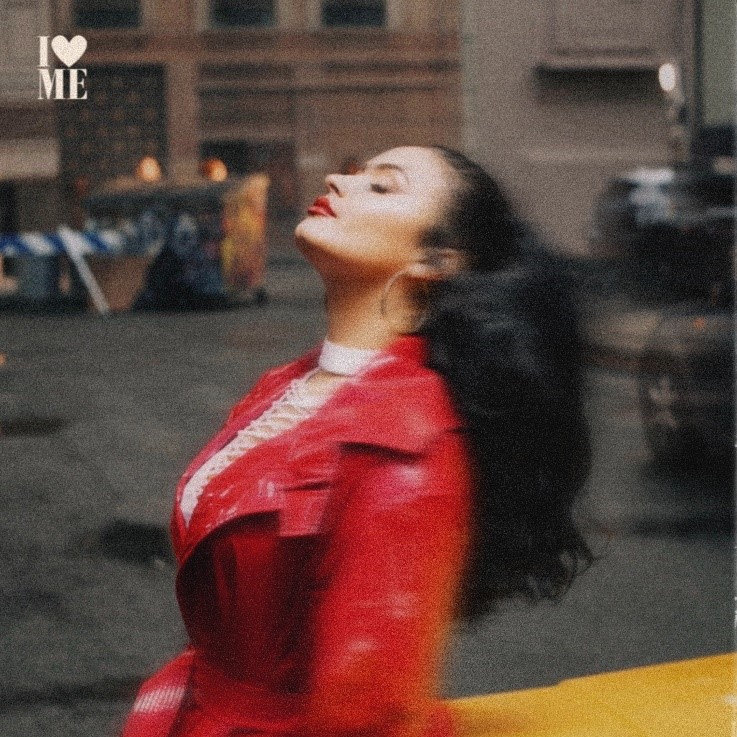 Demi Lovato’s new single “I Love Me” is off to an unsurprisingly hot start on the US iTunes store.

The song, which launched late Thursday/early Friday, flew to #1 on the listing. It remains in the pinnacle position as of press time at 12:40PM ET.

It seized the throne from Dixie Chicks’ “Gaslighter,” which had reigned since Wednesday evening.

Katy Perry’s “Never Worn White,” which launched Thursday, currently sits at #3 on the chart. Lauv’s Friday release “Who (featuring BTS)” follows at #4, ahead of The Weeknd’s enduring “Blinding Lights” at #5.