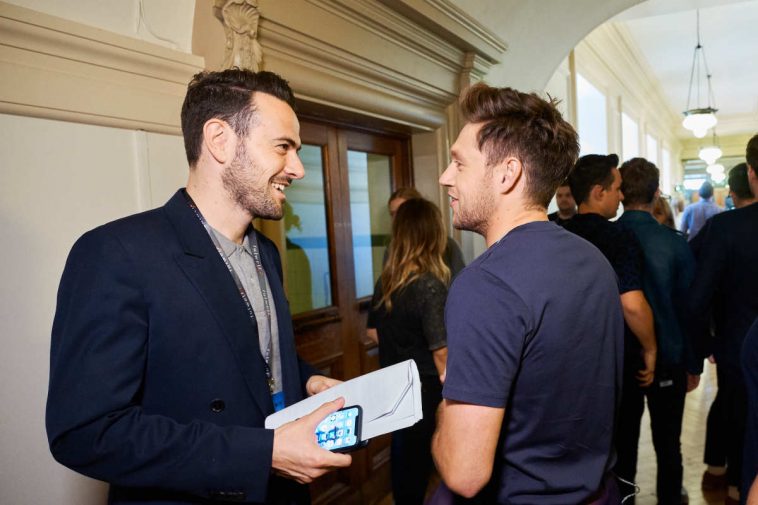 In celebration of his new album “Heartbreak Weather,” singer-songwriter Niall Horan will drop by for a week-long residency on “The Late Late Show With James Corden.”

Horan will perform on the March 9, 10, 11 and 12 episodes. He will also appear as a discussion guest on March 9 — and surely participate in numerous segments throughout the week.

The artist will not, however, be the only celebrity appearing on the broadcasts.

According to official listings, Thandie Newton will also appear on the March 9 episode. Annette Bening and Elle Fanning will appear on March 10, while Emily Blunt and Sam Heughan will be guests on March 11. The March 12 broadcast will feature Vin Diesel and Eiza Gonzalez.