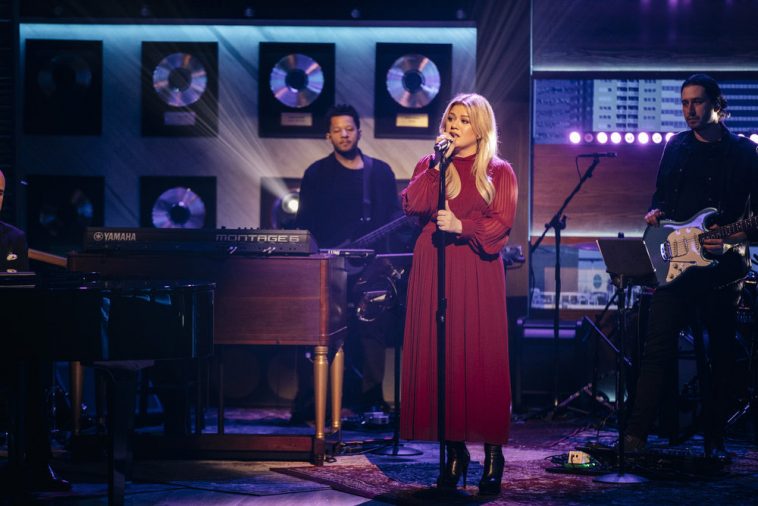 Listings for next week’s “Kelly Clarkson Show” episodes just arrived, which means we know which “Kelly-Oke” covers to expect between March 9 and 13.

Clarkson will begin the week by singing Selena Gomez’s “Lose You To Love Me” on March 9. She’ll then tackle Halsey’s “Graveyard” on March 10, before performing Alessia Cara’s “Here” on March 11.

The week will conclude with covers of Shania Twain’s “Whose Bed Have Your Boots Been Under” on March 12 and The Police’s “Every Breath You Take” on March 13.

As for guests, the lineup is as follows: