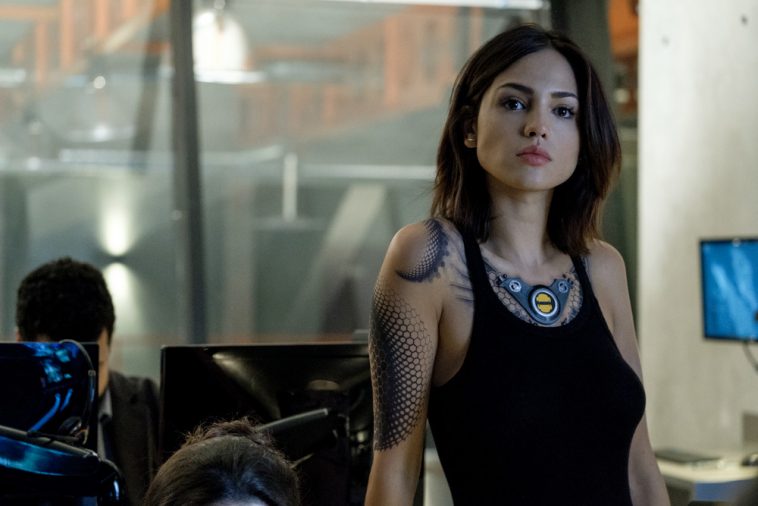 The 1iota ticketing website confirms Gonzalez for the March 11 taping of the ABC late-night show. David Spade is also set to film an interview that day, while Grace VanderWaal will be filming a performance.

“Kimmel” episodes typically air the night they are taped, but the listing should still be treated as tentative until formally confirmed by ABC. The network will likely share its official broadcast listings this Friday night.

Gonzalez last appeared as a “Kimmel” interview guest in December 2018.