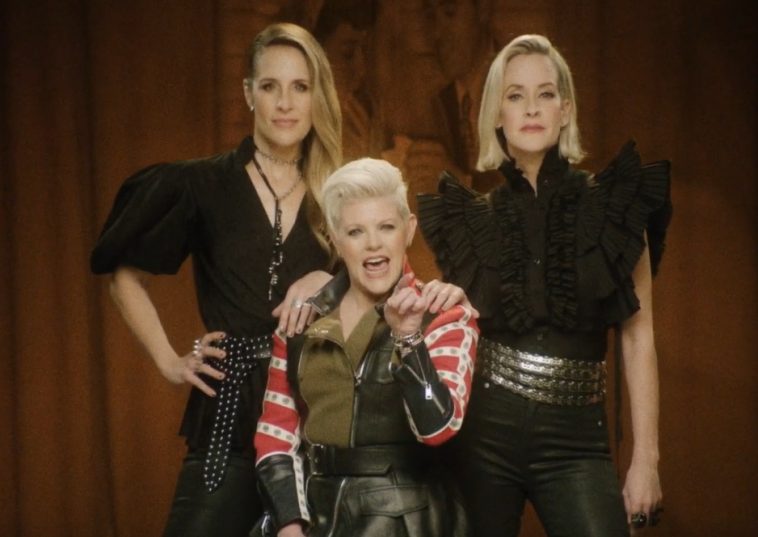 Earlier Wednesday, Dixie Chicks released their first new song in 14 years. The song predictably made a rapid climb on the US iTunes sales chart.

“Gaslighter” seized the throne from Lady Gaga’s “Stupid Love,” which had ruled the chart since the early morning hours on Friday, February 28.

In addition to sharing the audio, Dixie Chicks released an official video for the Jack Antonoff co-written and produced single. As of press time at 9:20PM ET, the video boasts over 500K views on YouTube.