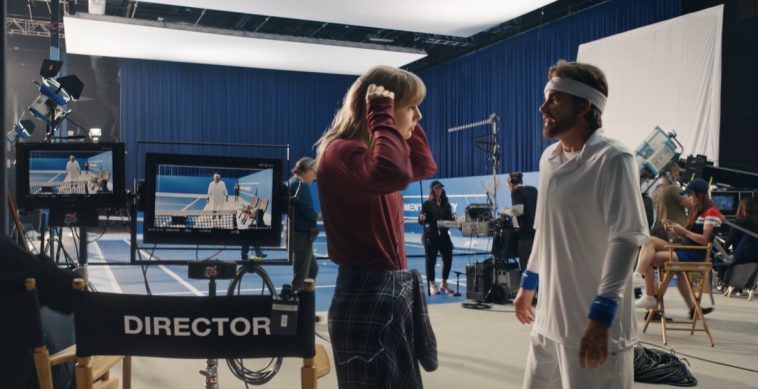 Taylor Swift’s “The Man” music video may not have arrived until late in the February 21-27 tracking period, but it still amassed a healthy amount of YouTube views.

The buzzy clip received 8.13 million global views during the tracking period, with 3.93 million coming from the US.

The worldwide count yields a #55 debut on the Global YouTube Music Videos Chart, while the US count is enough for an impressive #6 debut.

As noted, “The Man” did not arrive until the morning of February 27, which means the aforementioned view counts account for less than a full day of tracking.