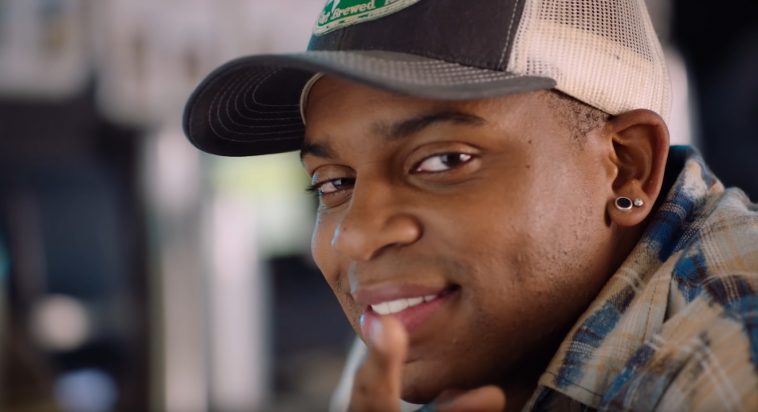 Jimmie Allen’s “Make Me Want To” completes its ascent to #1 on this week’s Mediabase country radio singles chart.

Up one place from last week’s position, “Make Me Want To” seizes the throne from Sam Hunt’s “Kinfolks.” It follows “Best Shot” as Allen’s second career #1.

Not simply the leader in chart points, “Make Me Want To” ranks as the Mediabase country panel’s most played and heard song for the February 23-29 tracking period. It received ~8,466 spins (+1,214) and ~48.9 million audience impressions.

The aforementioned “Kinfolks” falls to #2 this week, while Kane Brown’s “Homesick” ticks up one spot to #3. Jake Owen’s “Homemade” rises one place to #4, and Garth Brooks & Blake Shelton’s “Dive Bar” enjoys a four-place rebound to #5.