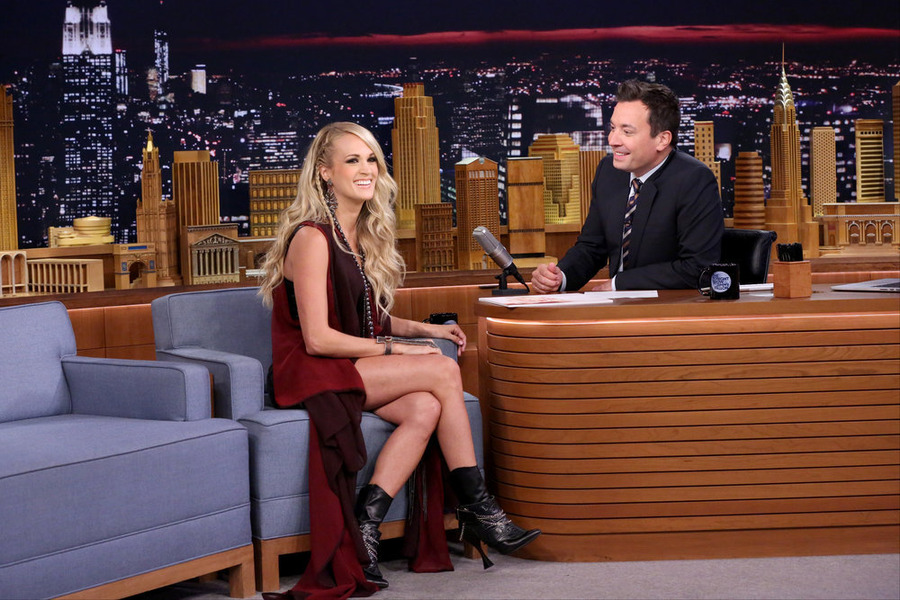 Underwood will first appear on the March 3 edition of TODAY. According to NBC listings, Underwood will appear during all three windows of the broadcast (7-9AM, 9-10AM, 10-11AM).

Three days later, she will make a late-night appearance on “The Tonight Show Starring Jimmy Fallon.” Underwood will be the lead interview guest on a March 6 “Fallon” that also includes a chat with Diego Luna and a performance by Lauv.

Underwood recently received a platinum certification for album “Cry Pretty.” Her single “Drinking Alone” is currently in the Top 30 at country radio.