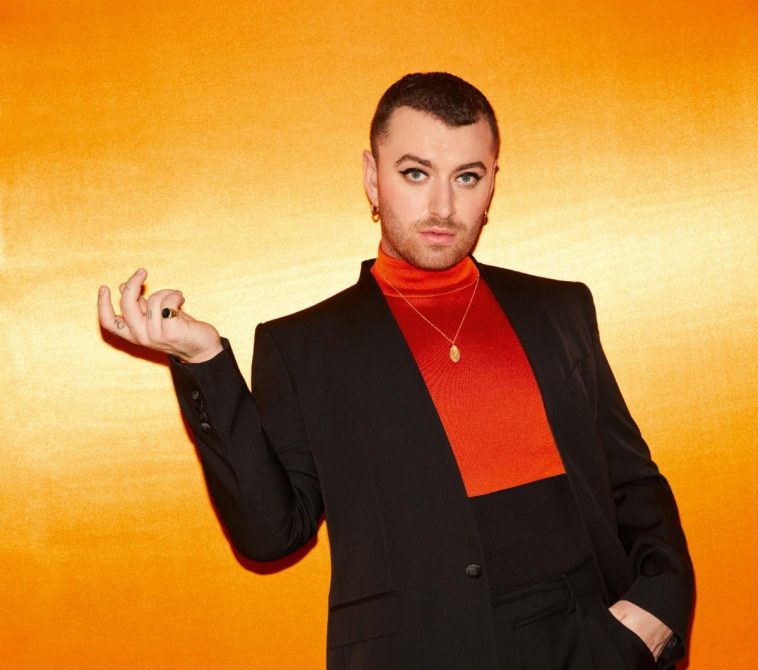 Sam Smith’s “To Die For” continues to build support at hot adult contemporary radio, earning a second consecutive week as the format’s most added song.

“To Die For” won support from another 12 Mediabase-monitored Hot AC stations this week.

Sam Fischer’s “This City,” which landed at 11 stations, follows as a close second. Justin Bieber’s “Intentions (featuring Quavo)” takes third place with 10 pickups. Billie Eilish’s “everything i wanted,” Leslie Odom, Jr.’s “Go Crazy,” and Ali Gatie’s “What If I Told You That I Love You,” which each landed at 9 stations, tie for fourth place.