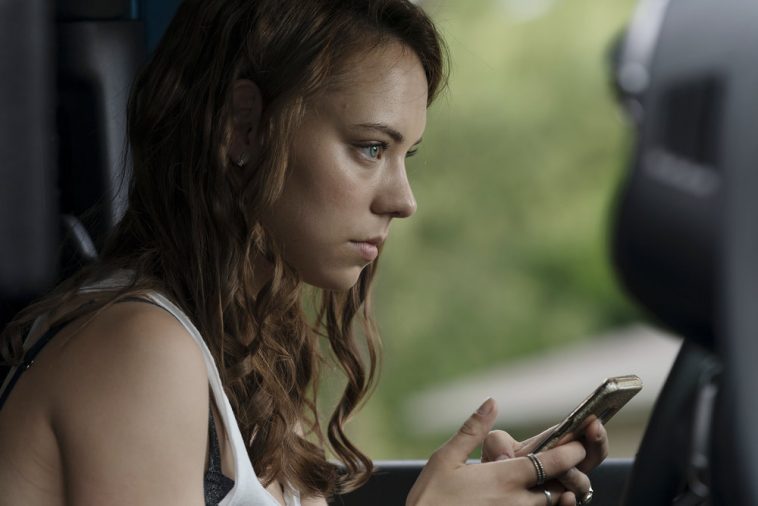 According to live+same-day data posted by Showbuzz, Sunday’s episode drew a 0.11 adults 18-49 rating and averaged 0.32 million overall viewers. The numbers trail the 0.13 rating and 0.39 million viewer for last week’s episode, which featured the big victim reveal.

This week’s viewership figure, moreover, ranks as a new low for the show. The demo rating is the second-worst for the eight episodes; only the second episode fared worse with adults 18-49 (0.09).

Through its first eight episodes, “Dare Me” has been a fairly steady but unspectacular live+same-day performer. It did, however, face heavy competition for the first several weeks of its run. It numbers are also generally within the ballpark of other recent USA Network launches.