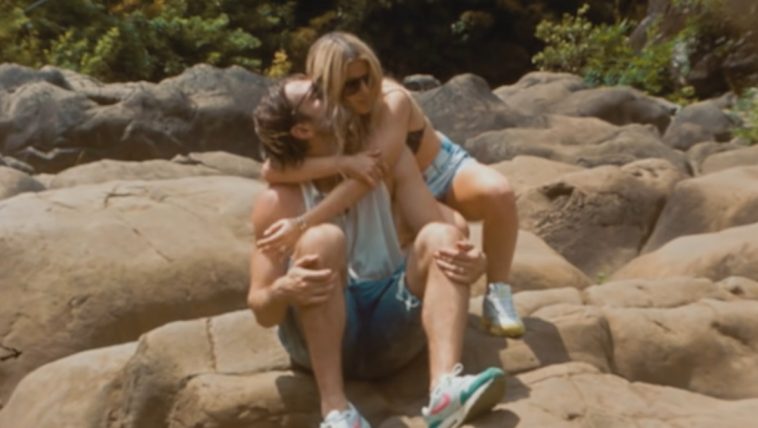 Maren Morris’ multi-format hit “The Bones” completes its ascent to #1 at her core country format. Up one place, the song takes over the top spot on this week’s Mediabase country radio singles chart.

“The Bones,” which seizes the throne from Jon Pardi’s “Heartache Medication,” becomes Morris’ fourth #1 at the country format. She previously topped the chart with her own “I Could Use A Love Song” and “GIRL” and as part of Thomas Rhett’s “Craving You.”

Not simply the leader in chart points, “The Bones” ranks as the Mediabase country panel’s most played and heard song for the February 2-8 tracking period. It received ~8,567 spins (+726) and ~49.6 million audience impressions.

Sam Hunt’s “Kinfolks” rises one place to #2 on this week’s chart, as Jimmie Allen’s “Make Me Want To” enjoys a two-place rise to #3.