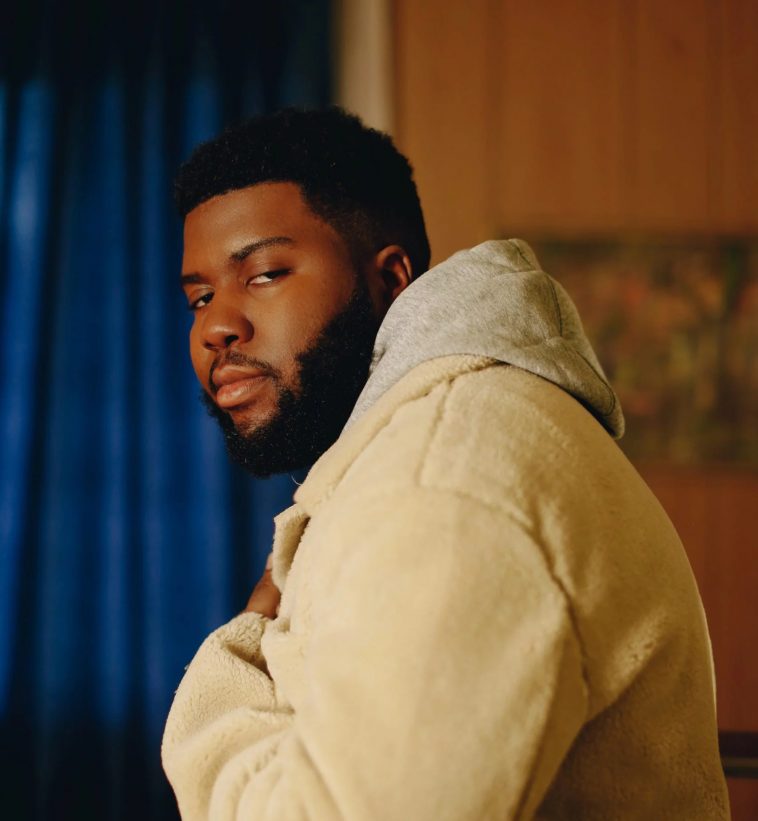 “Know Your Worth,” the new collaboration between Khalid and Disclosure, received a healthy amount of support at pop radio this week.

Picked up by 60 Mediabase-monitored pop stations, “Know Your Worth” ranks as the format’s most added song.

Selena Gomez’s “Rare” follows as a close second. The “Lose You To Love Me” follow-up landed at 59 stations.

An add count of 42 slots Lizzo’s “Cuz I Love You” in third. Meghan Trainor’s “Nice To Meet Ya (featuring Nicki Minaj),” which won support from 40 stations, ranks as fifth-most added. 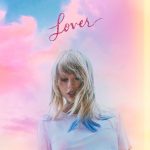