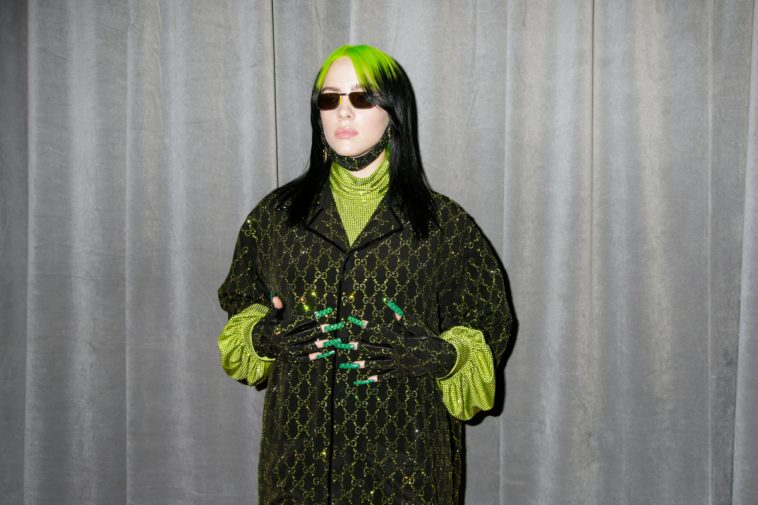 Billie Eilish has already won at this year’s Grammy Awards, and her night is only going to get bigger. In addition to performing, she will be in contention for Best Pop Solo Performance and all of the “Big Four” Grammy categories.

Ahead of the ceremony, Eilish walked the show’s official red carpet.

Fellow nominees and performers Jonas Brothers also made their presences felt on the red carpet. They were accompanied by their wives Danielle Jonas, Sophie Turner and Priyanka Chopra.

The show will air on CBS at 8PM ET; the network’s red carpet photos follow.