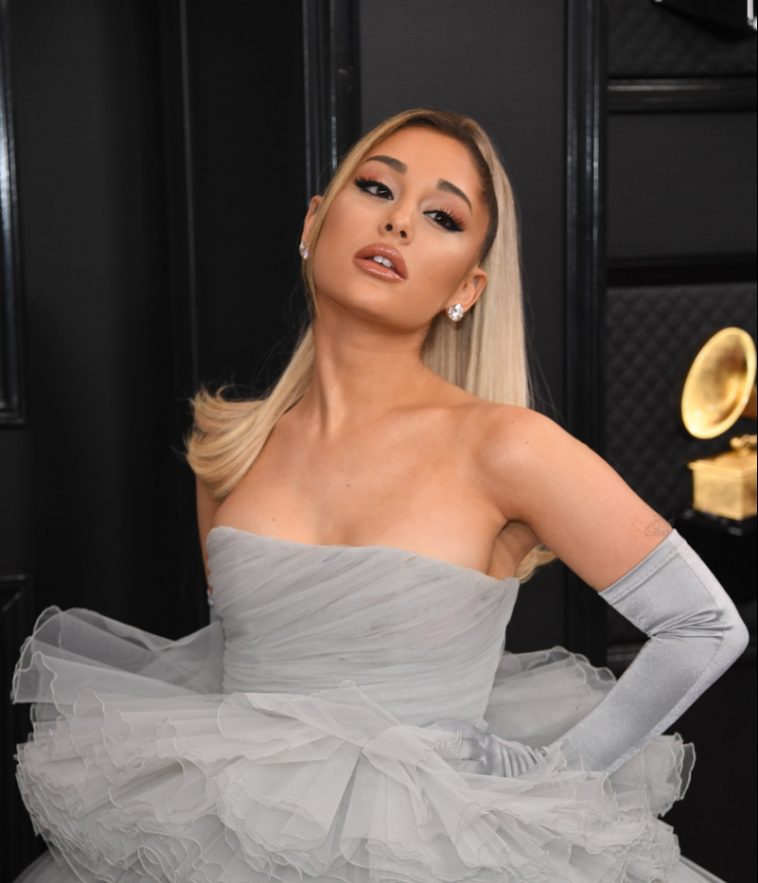 Two of the most anticipated performances at the 62nd Grammy Awards involve Ariana Grande, Gwen Stefani and Blake Shelton.

Grande will be delivering one of the night’s most enthusiastically promoted performances, while Shelton and Stefani will perform their chart-topping duet “Nobody But You.”

Grande will also learn whether she won key awards, including Album and Record of the Year.

Ahead of the big night, the artists made their presences felt on the show’s official red carpet. Ahead of its broadcast, CBS shared photos from their arrivals (Grande pictures by Phil McCarten; Shelton and Stefani pictures by Francis Specker). 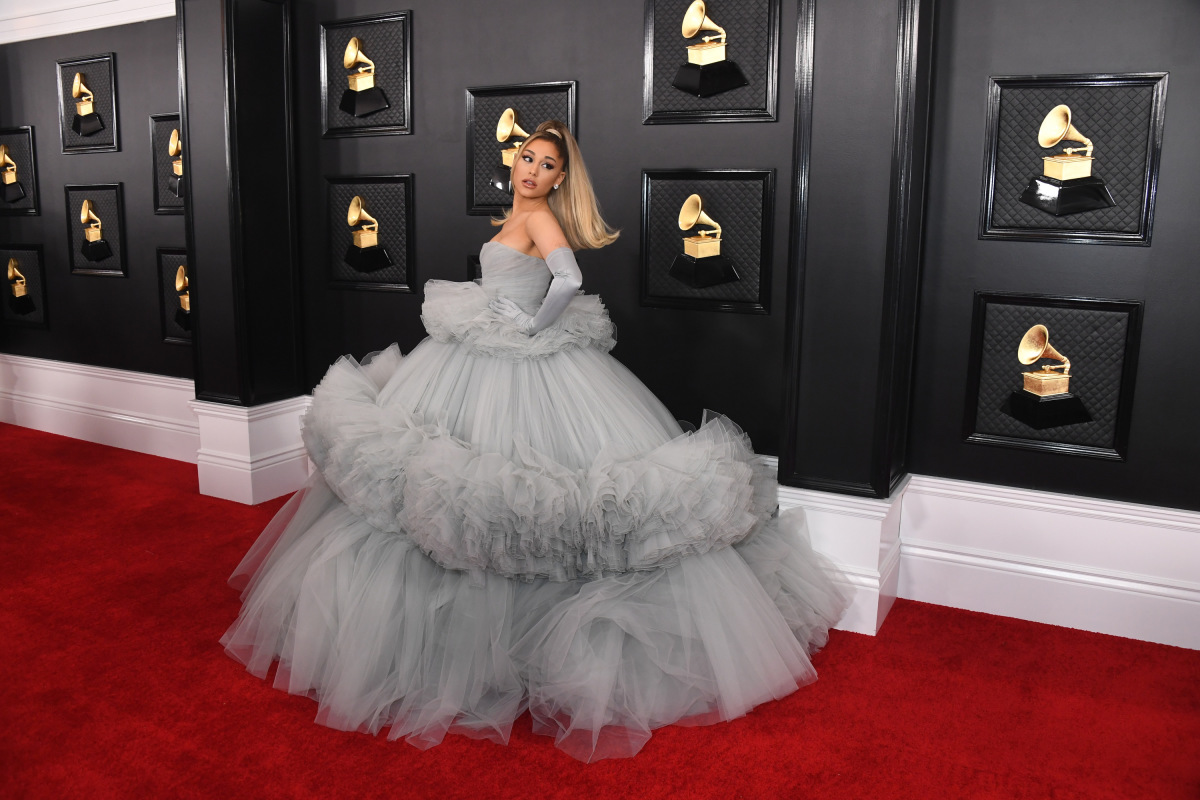 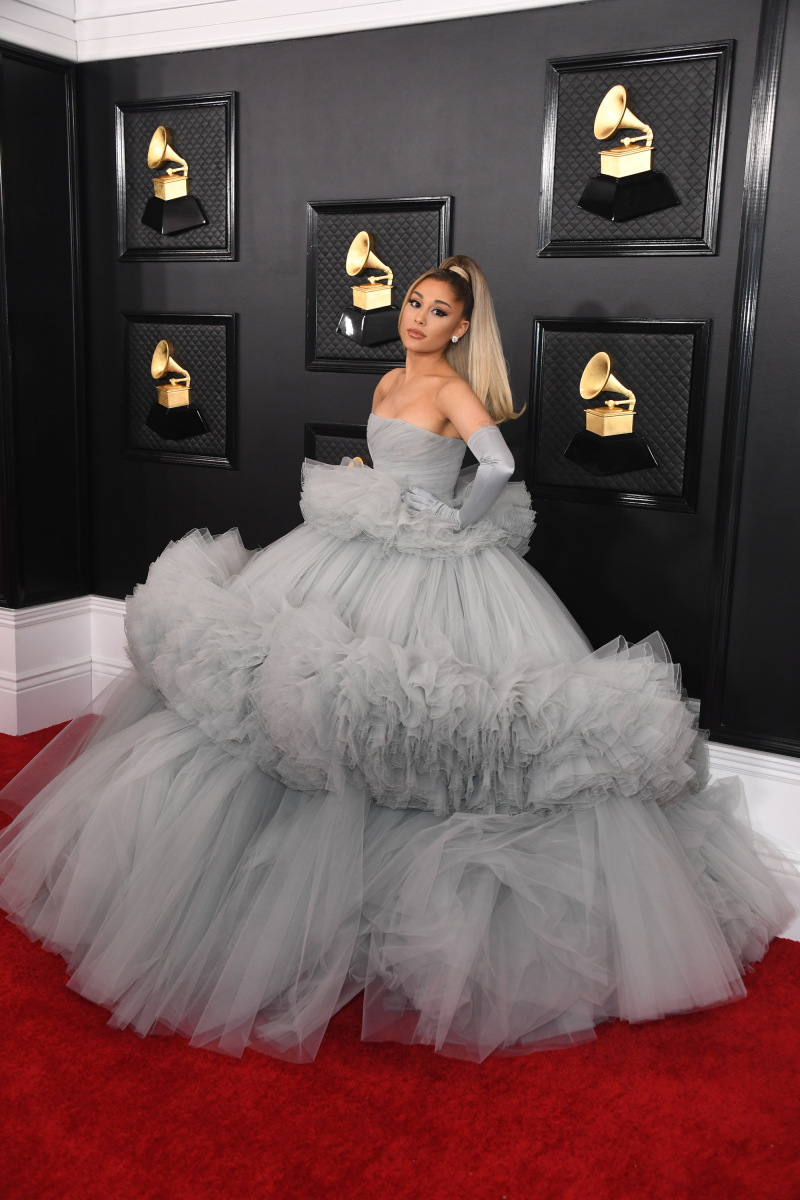 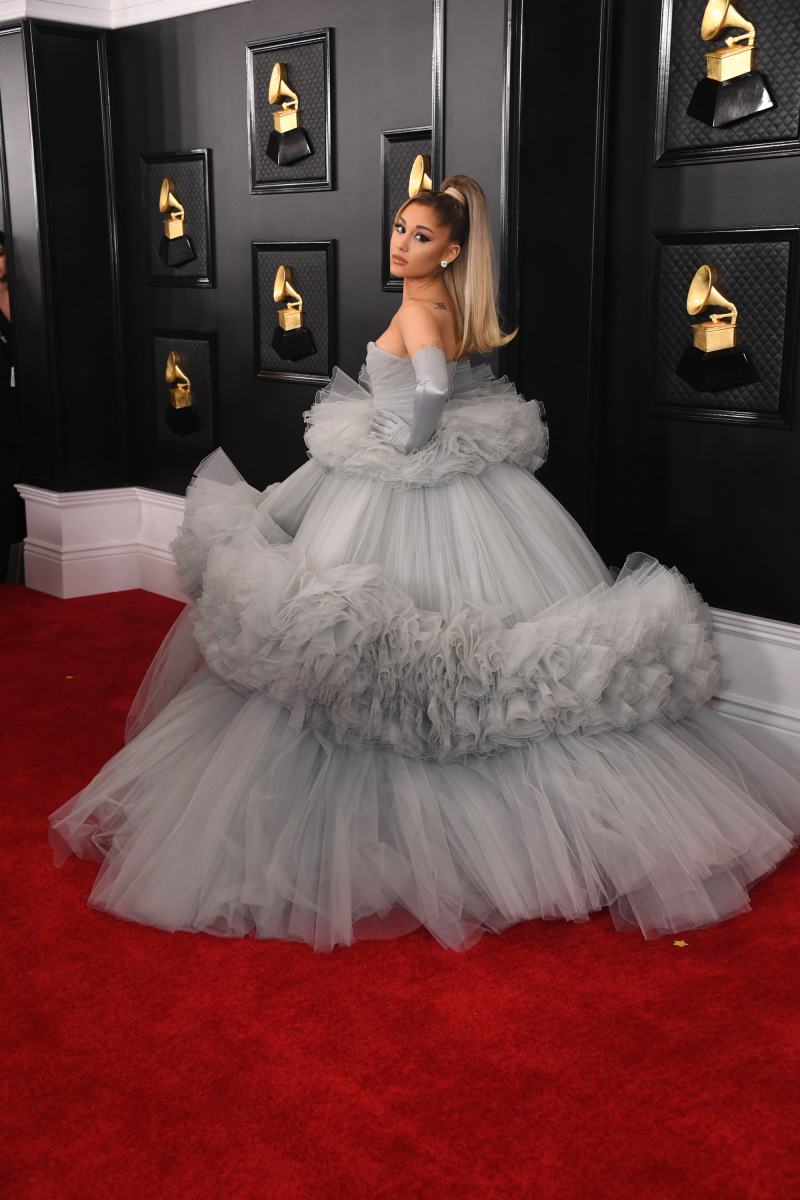 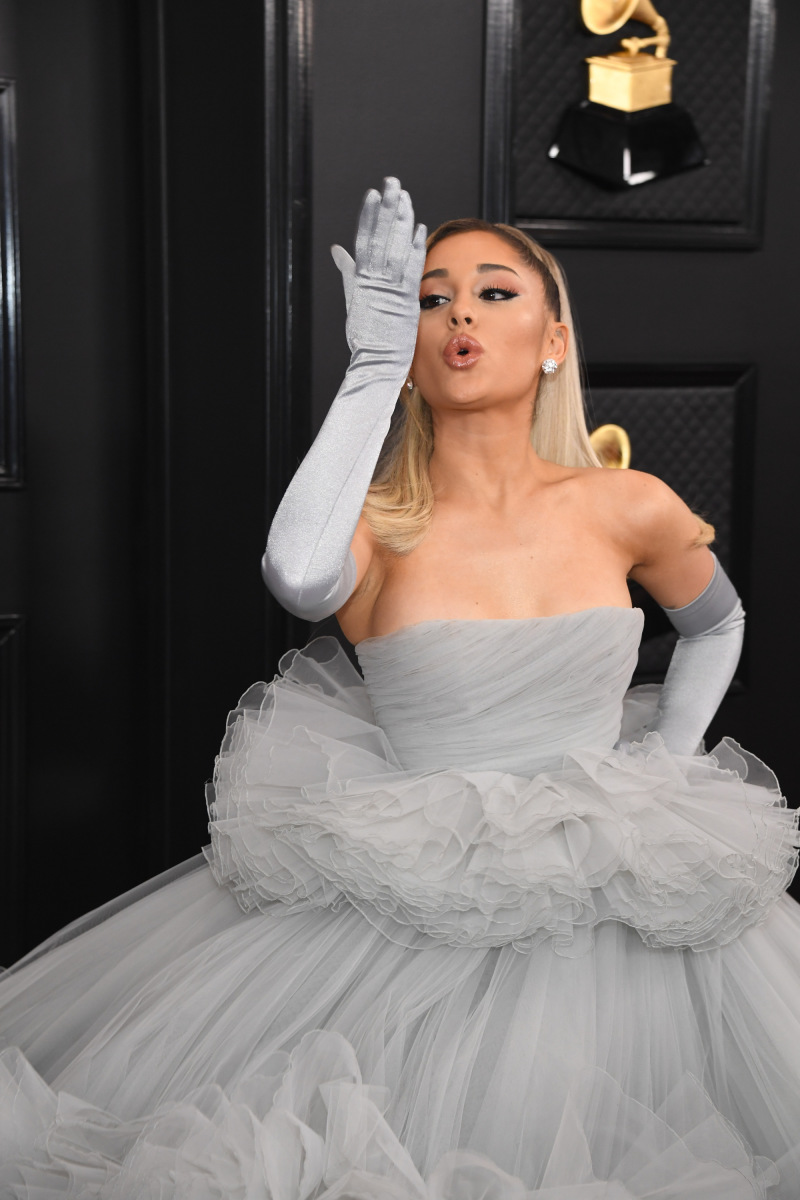 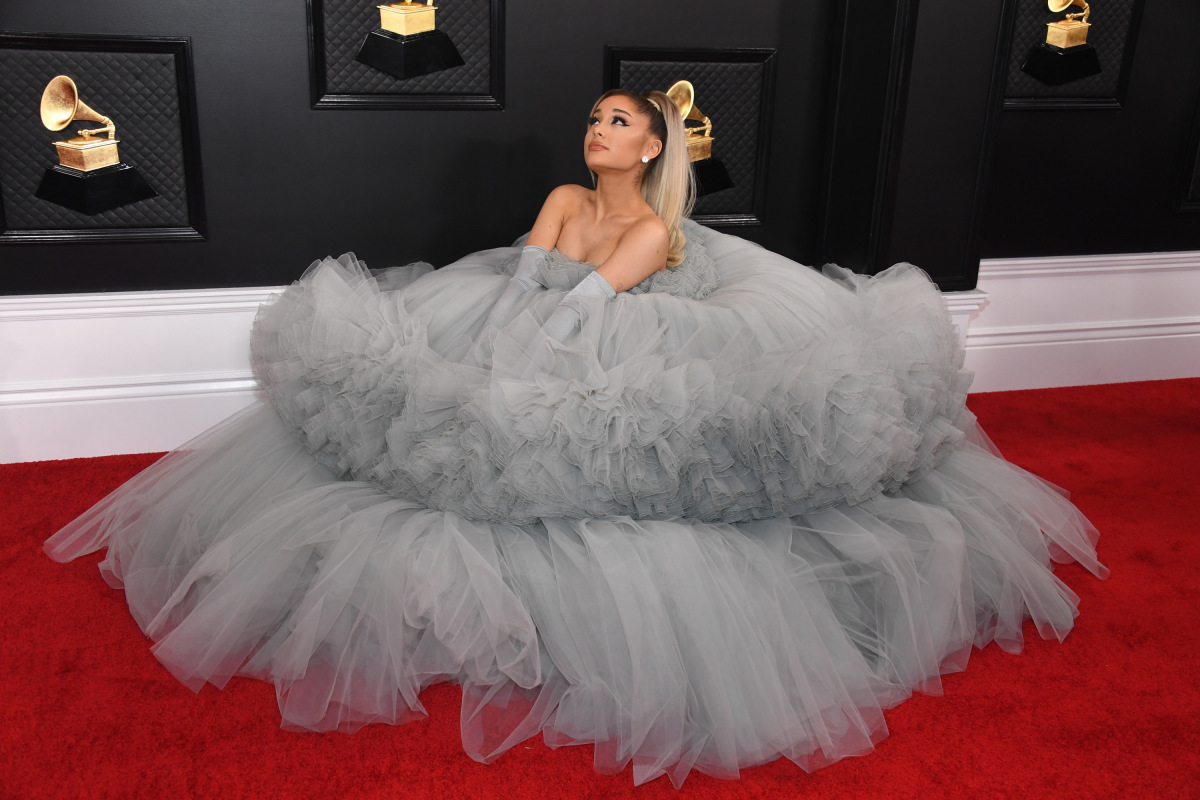 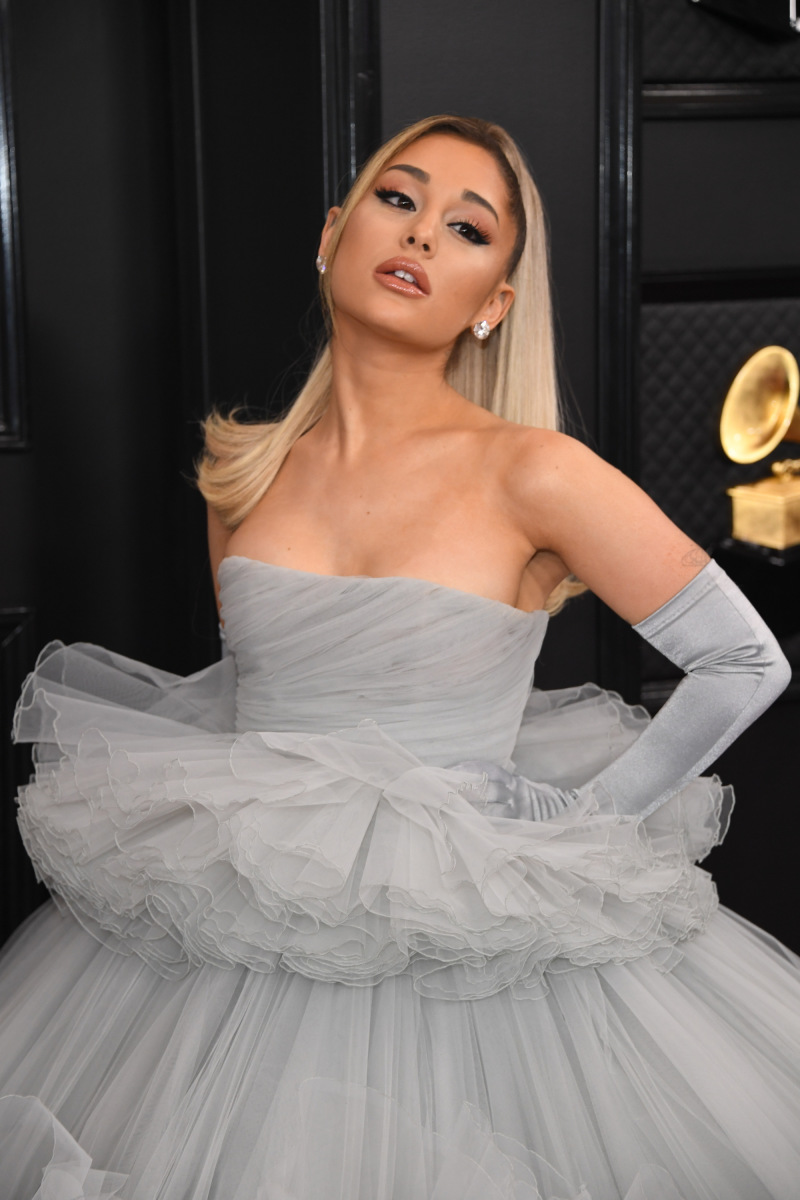 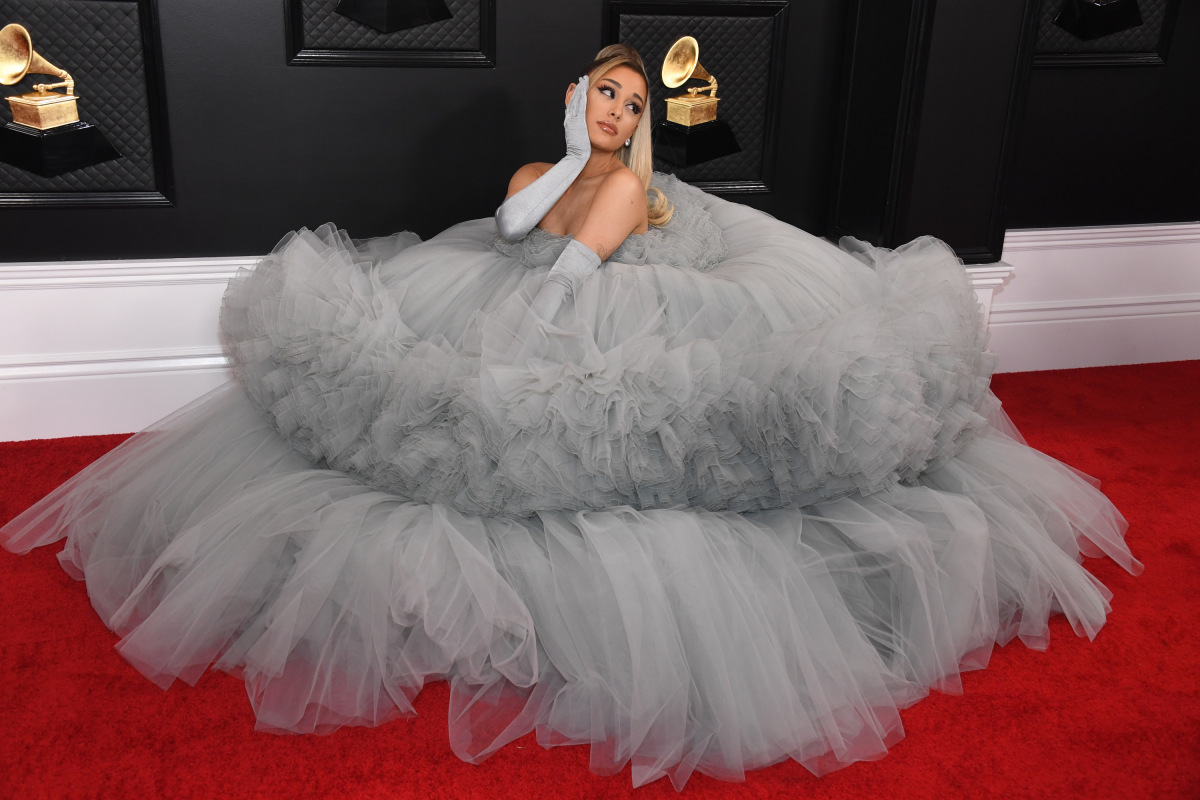 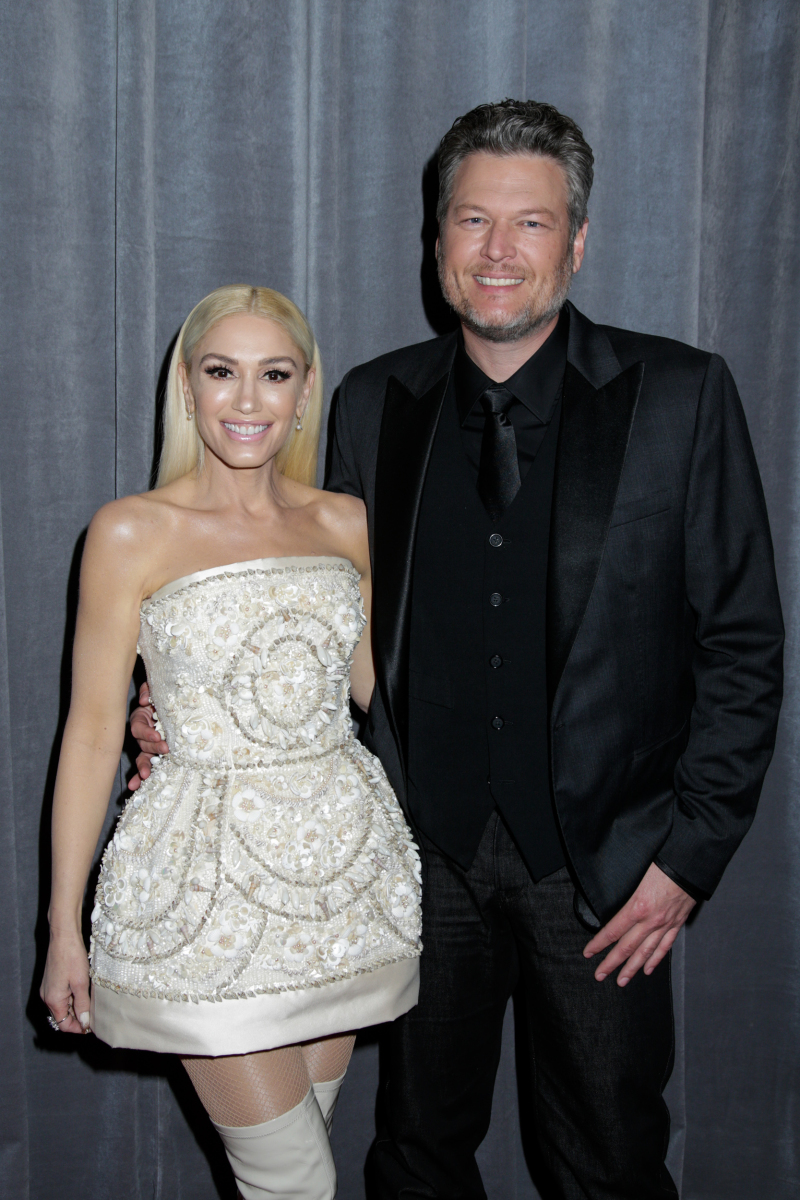