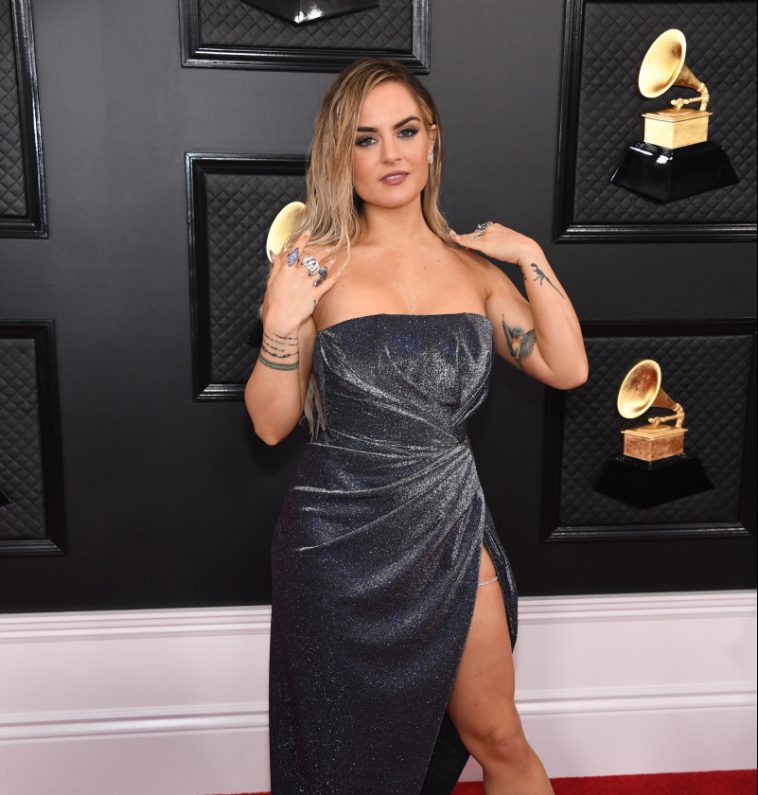 During the Grammy pre-show, PJ Morton won the Best R&B Song Award for “Say So,” which features vocals from JoJo.

As the good news was circulating throughout the music industry, JoJo made her presence felt on the official 62nd Grammy Awards red carpet.

The artist looked characteristically fantastic at the show, which is set to take place at 8PM ET/5PM PT. Alicia Keys is hosting the celebration.

Ahead of the event, CBS shared photos from JoJo’s time on the red carpet. Those, all by Phil McCarten by CBS, follow: 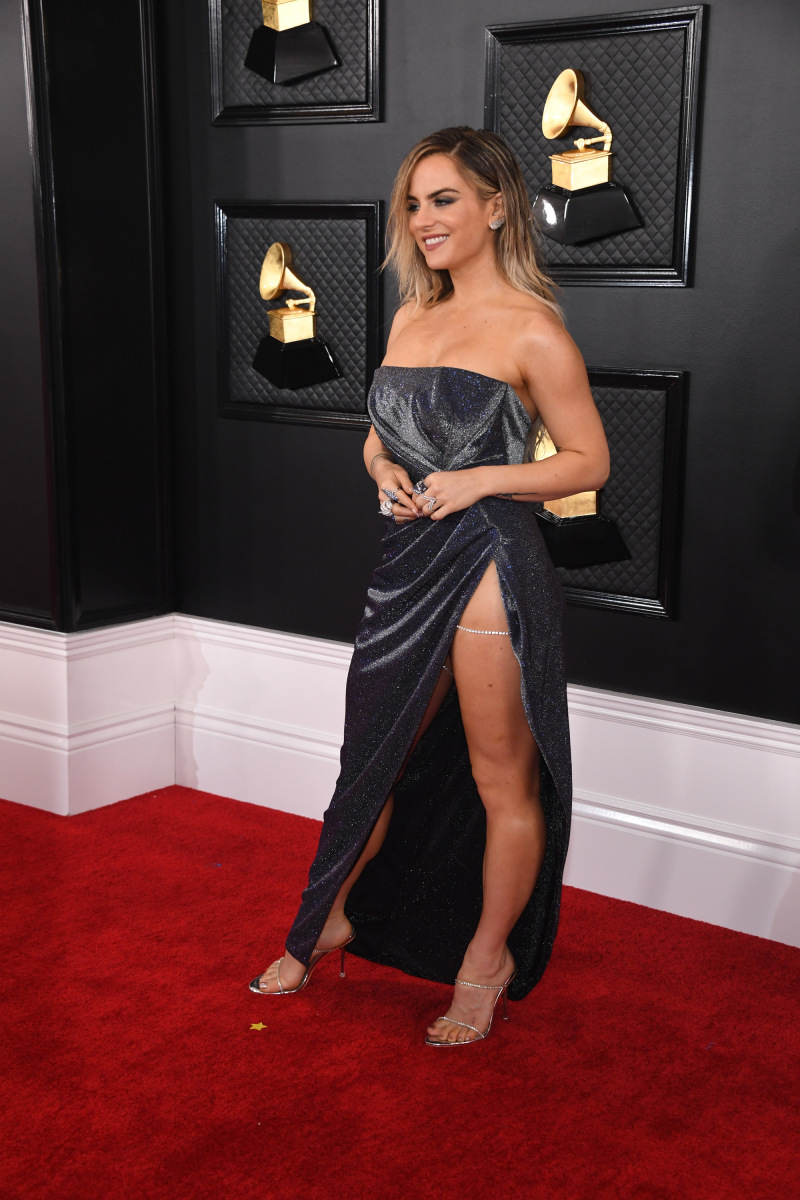 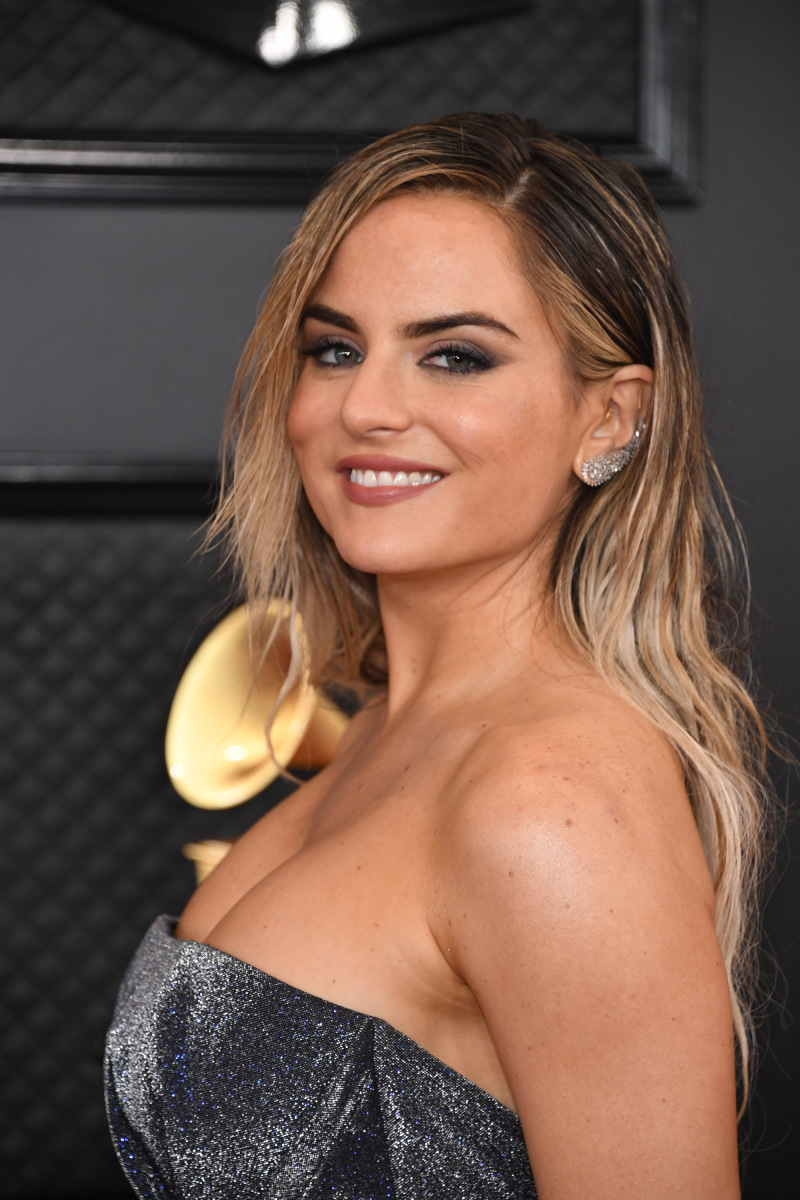 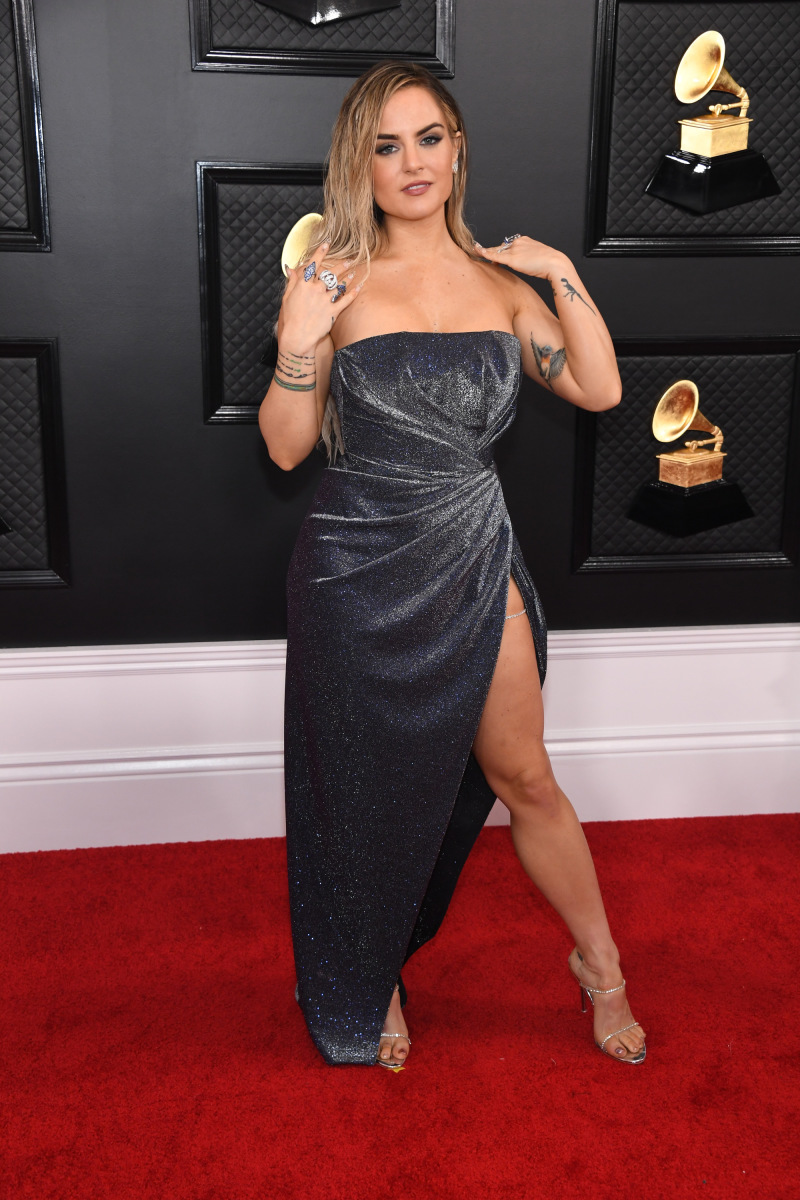 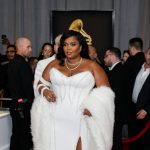