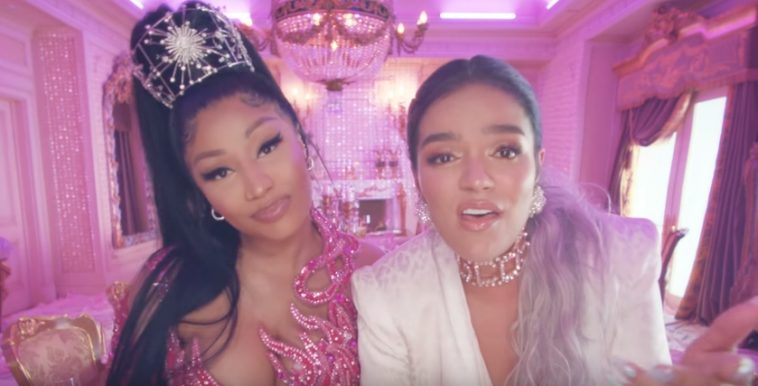 Karol G & Nicki Minaj’s “Tusa,” which first topped the Global YouTube Music Videos during the week of November 15, returns to #1 on this week’s listing.

Up three places from last week’s position, “Tusa” recaptures #1 courtesy of the 40.7 million views it received during the January 10-16 tracking period.

“Tusa” seizes the throne from Justin Bieber’s “Yummy,” which falls to #2 with 38.3 million views.

Tones and I’s “Dance Monkey” holds at #3 with 35.2 million tracking week plays, while Future’s “Life Is Good (featuring Drake)” debuts at #4 on the strength of its 26.4 million views. 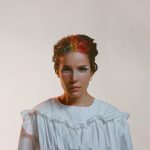