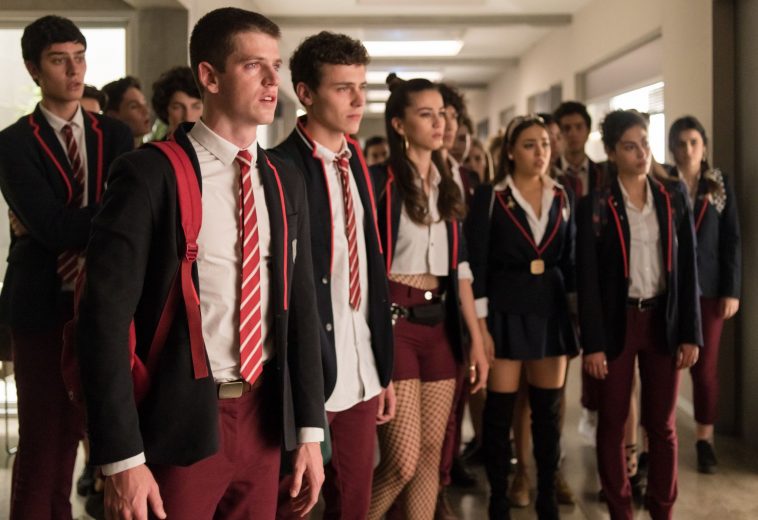 “Elite” fans had to wait roughly eleven months between the first and second seasons.

The wait between seasons two and three will be much shorter.

Netflix today confirmed that the third cycle of “Elite” will be released this March — only about six months after the second season launch. A more specific premiere date will likely be revealed in the coming weeks.

Among other storylines, the second season (SPOILER ALERT) found the major characters learn that Polo was responsible for Marina’s murder. In love with Polo and upset about the other characters revealing her modest upbringing, Caye nonetheless helped him avoid prosecution by retrieving the murder weapon from its original location under water (thus casting doubt on the credibility of Carla’s confession/admission).