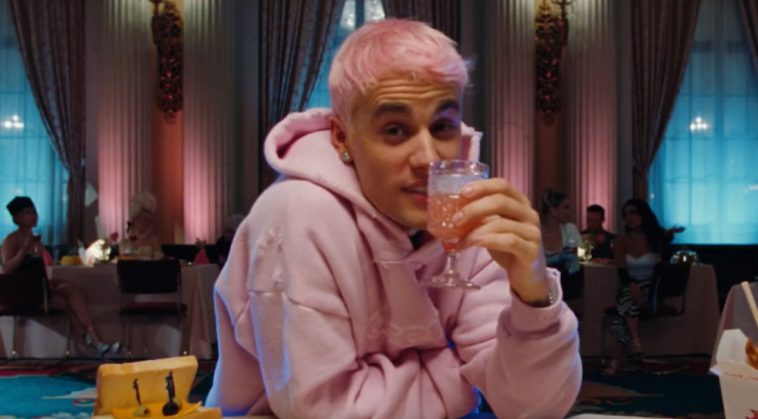 In addition to ruling the hot adult contemporary and rhythmic add boards, Justin Bieber’s “Yummy” earns the most added honor at pop radio.

The new Bieber single received support from a mammoth 178 Mediabase-monitored pop stations. The massive support should allow the song, which is already trending Top 20, to continue its rapid climb up the chart.

Camila Cabello’s “My Oh My (featuring DaBaby)” also received an impressive showing of support this week. The collaboration takes second place on the add board with 104 pickups.

The Weeknd’s “Blinding Lights” follows in third with 67 adds, while an add count of 63 slots Ed Sheeran’s “South Of The Border (featuring Camila Cabello & Cardi B)” in fourth.