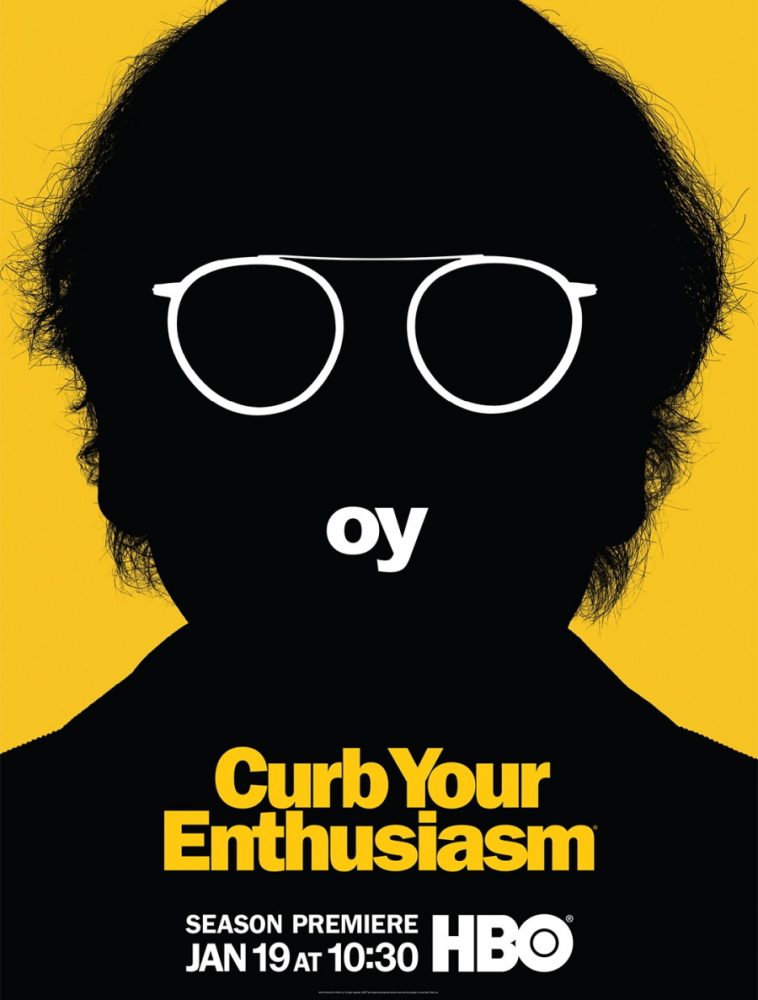 With anticipation building for the new season of “Curb Your Enthusiasm,” creator and star Larry David will be making late-night television appearances.

The appearances will commence next week, with David first visiting the January 8 edition of CBS’ “The Late Show With Stephen Colbert.” As of press time, he is the only guest announced for the episode.

The following night, David will pay a visit to NBC’s “Late Night With Seth Meyers.” He is only the interview guest currently confirmed for the January 9 “Late Night.”

— David is not the only “Curb” principal set for “Late Night” next week. NBC says that JB Smoove will be appearing on the January 7 broadcast.