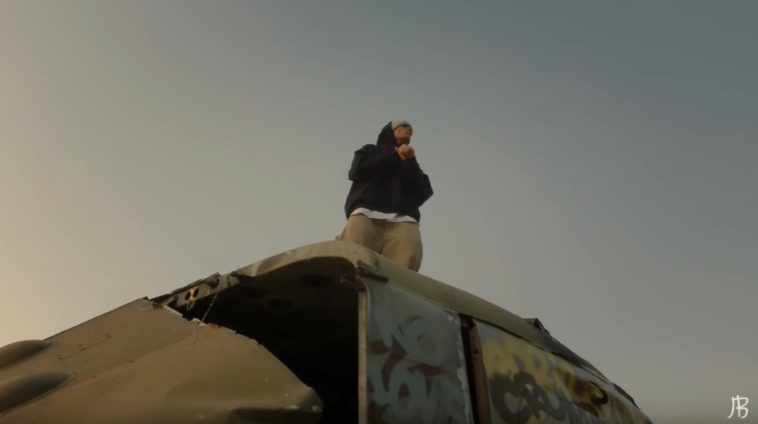 As the cluck struck noon on December 24, the artist delivered the first wave of news. No, he did not release a new song. He did, however, confirm plans for a new single, album, tour and docu-series in 2020.

In an 89-second video entitled “#BIEBER2020,” the artist confirmed that his new single “Yummy” will arrive on Friday, January 3. Bieber also teased an upcoming album, while also announcing a tour that kicks off on May 14 at CenturyLink Field in Seattle.

The video, embedded below, contains the full list of tour dates. It also features Bieber offering commentary on the new era.