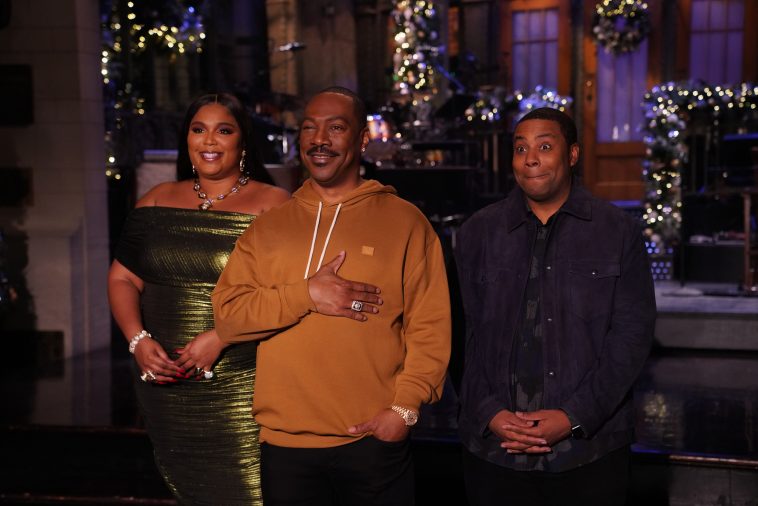 Making for one of the most anticipated episodes in years, the iconic Eddie Murphy returned to host this weekend’s “Saturday Night Live.”

During an early segment on the show, Murphy delivered an accidental curse word — one that aired uncensored during the initial broadcast.

As the segment — a parody of “Holiday Baking Championship” — came to a close, Eddie Murphy (in character) exclaimed “we can still win this shit.” Murphy amusingly covered his mouth in reaction to the unintentional slip, and the live crowd laughed accordingly.

Also featuring Lizzo as musical guest, the Eddie Murphy edition of “SNL” will air until 1AM ET.