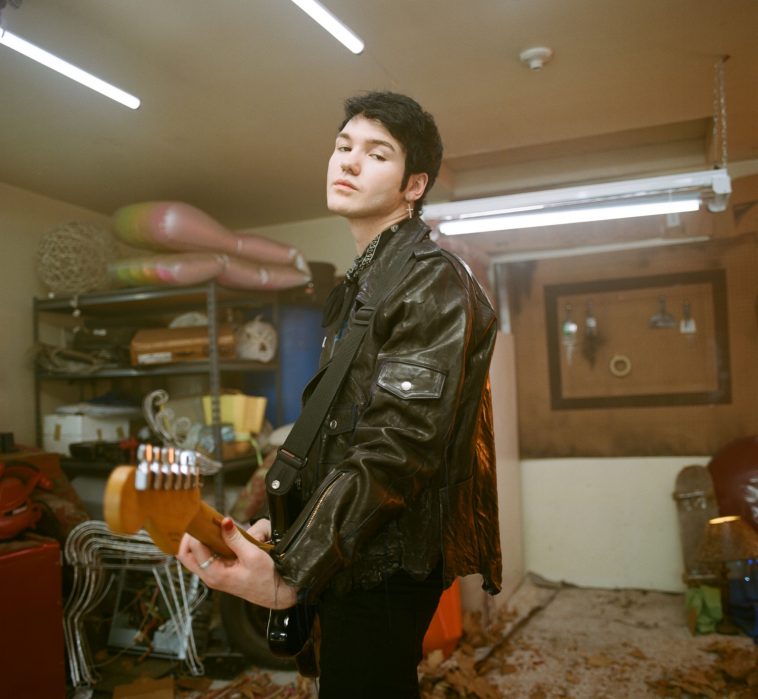 Some stations have proven unwilling to wait until the new year.

Over the past few weeks, “Scumbag” has been receiving the occasional look at the format. This week, three stations have been providing support.

According to Mediabase, Seattle’s 107.7 The End played the song 19 times in the seven days ending December 17. Milwaukee’s 102.1 WLUM offered 5 plays within that window, while Minneapolis’ Go 96.3 played the song twice.

As of press time, the main version of “Scumbag” boasts 3.2 million streams on Spotify; a MAKJ remix adds another 450K+.