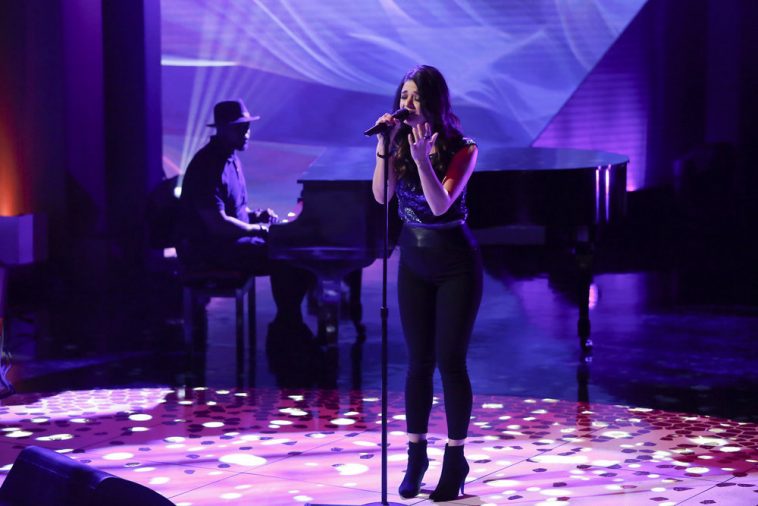 This past September, singer-songwriter Sam DeRosa made a major splash on “Songland.” Her submission “Pill For This” may not have been selected as a winning song, but it made a major impression on panelist Shane McAnally. McAnally signed DeRosa to his Monument Records label.

Next week, DeRosa and McAnally will both appear on “The Kelly Clarkson Show.”

The two are set for a November 6 episode that will also feature Patricia Heaton and a “Kelly-Oke” cover of “Can’t Stop The Feeling.”

Who else can you expect on “Kelly”? Official listings follow: