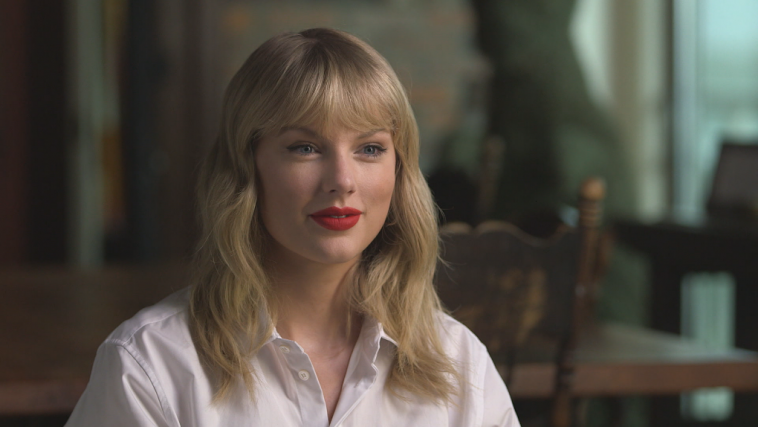 The release week campaign for Taylor Swift’s new album “Lover” will include an appearance on CBS Sunday Morning.

Per the network, the Swift interview will air as part of the August 25 edition of the morning news magazine.

The interview will not, however, strictly focus on her new album. It will also find Swift confirming interest in re-recording her previous albums, for which she does not own the master recordings.

In its press release on the segment, CBS transcribes an exchange between Swift and interviewer Tracy Smith.

Smith asks Swift about re-recording the past songs as a way to regain control of her master recordings.

Swift also maintains her position that she learned about Scooter Braun’s Big Machine purchase when the news broke online.

Swift also “opens up to Smith about her songwriting process, growing up in the business, addressing her haters in music, her insecurities, her life today and much more,” notes the CBS announcement. “Smith is also behind the scenes for the creation of Swift’s new music video and for the release of her new song.” 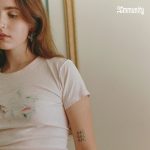