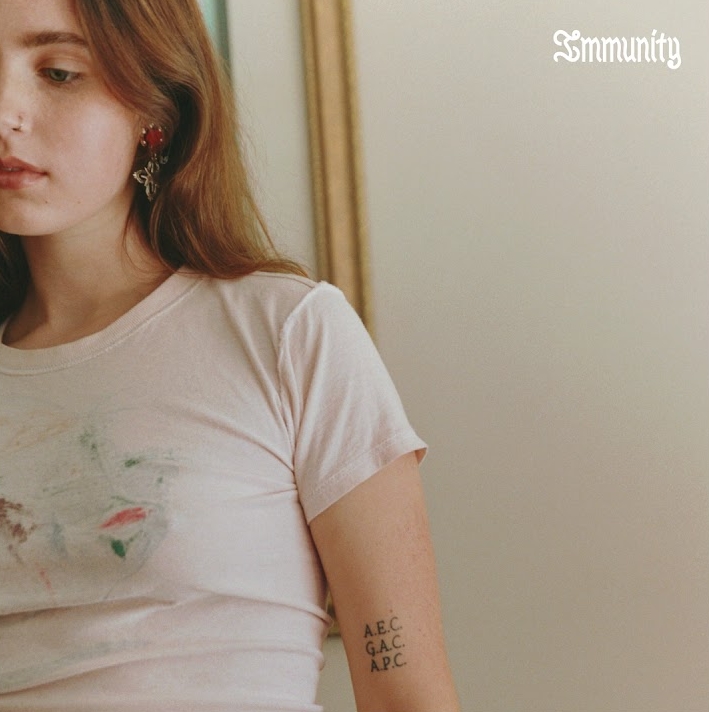 Emerging artist Clairo is the newest selection for Apple Music’s Up Next artist showcase program. As part of the program, Clairo will receive branding across the digital music platform. An interview with Matt Wilkinson is now available, while a special short film will launch on September 4.

The exposure is not, however, limited to Apple Music’s native platform. As part of the program, Clairo will also make a high-profile television appearance.

A representative for Up Next confirms that Clairo will perform on the September 5 “Jimmy Kimmel Live” as part of the artist discovery program.

“I’m so grateful to be a part of Apple Music’s Up Next program,” says Clairo. “Immunity is my best work yet, and I’m excited to keep growing and evolving as an artist.”