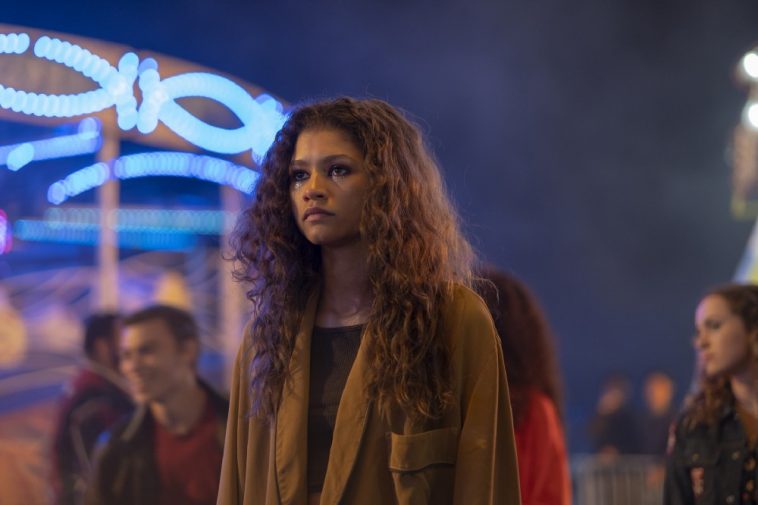 Sunday’s edition of “Euphoria,” which marked the fourth installment of the HBO series, set a new high in live+same-day viewership.

Both series highs, the numbers top the 0.19 rating and 0.49 million viewer mark garnered by last week’s broadcast. The previous installments. peaked at .20 in adults 18-49 (for episode 2) and 0.58 million in viewership (for episode 1).

It is worth noting that “Euphoria” did receive elevated lead-in support, as 9PM series “Big Little Lies” posted its best L+SD viewership mark of the season (while tying its season high in adults 18-49). The Emmy-winning series scored a 0.45 rating and 1.77 million viewer mark this week, besting last week’s 0.40 rating and 1.61 million viewer figure.