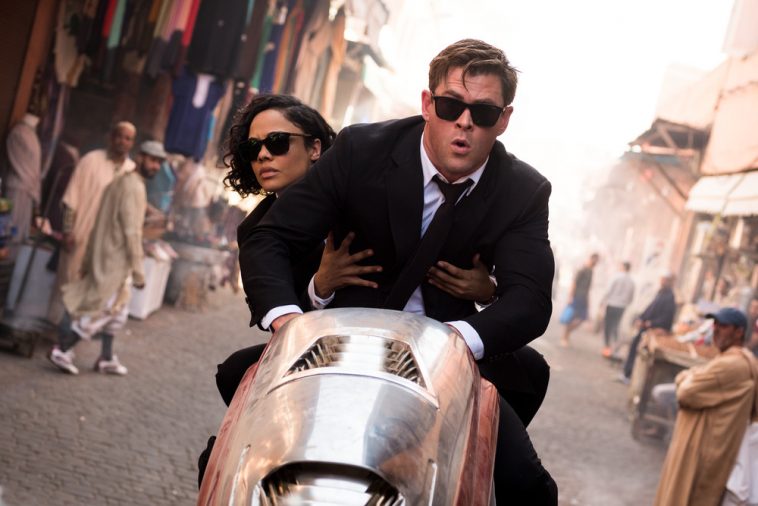 This week, spin-off “Men In Black: International” and sequel “Shaft” are set to do the same.

The former may have taken #1 at the Friday box office, but it did so with a mere $10.4 million. Set for an opening weekend in the modest $24-28 million range, its performance is certainly not cause for celebration.

“Shaft” posted markedly weaker numbers, starting at #4 on the Friday chart with $2.7 million. Set to close the weekend with $6.5-7.5 million, it will likely fall out of the Top 5 by Sunday. 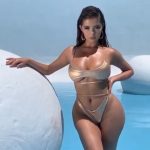