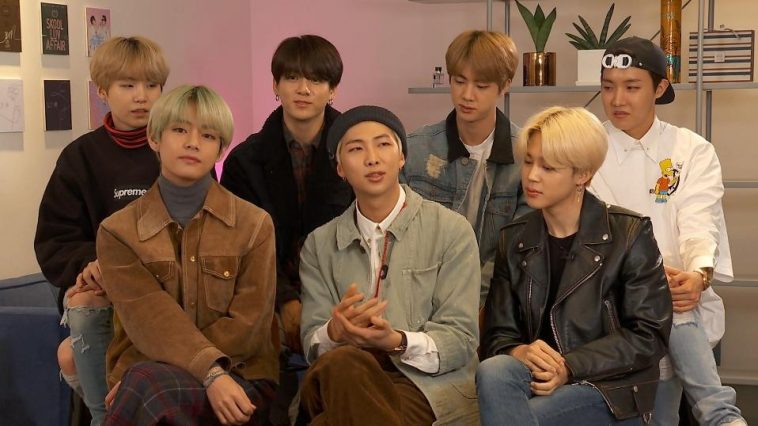 This coming weekend, the superstar group will make another US television appearance.

CBS confirmed plans to air a BTS profile during this weekend’s edition of CBS Sunday Morning. The show, which has a history of moving the commercial needle for musical acts, airs at 9AM ET.

Sunday’s profile will feature a behind-the-scenes look as the group prepares for its upcoming tour. It also coincides with BTS’ recent album release (“Map Of The Soul: Persona”) and ongoing growth in popularity.

In an interview with Seth Doane, the group members will share their reaction to the immense fame and fan support. RM will talk about learning English by listening to American music and watching “Friends,” while the group will also touch on compulsory military service in South Korea.

“I’m amazed by it, to receive all this love,” J-Hope tells Doane.

“Whenever we begin a performance, I take out my earpieces and listen to the shouting and screaming,” says Jung-Kook. “It fills me with energy.”

“I love pop music and I love the ‘Friends,’” RM says. “Yeah, the TV show. My mom bought me the full series – I watched it – like several times. I just want to speak and listen and to understand musicians in America. I just want to say, thank you, mom.”

“As a Korean, it’s natural. And some day when [military] duty calls – we’ll be ready to respond and do our best,” Jin says.