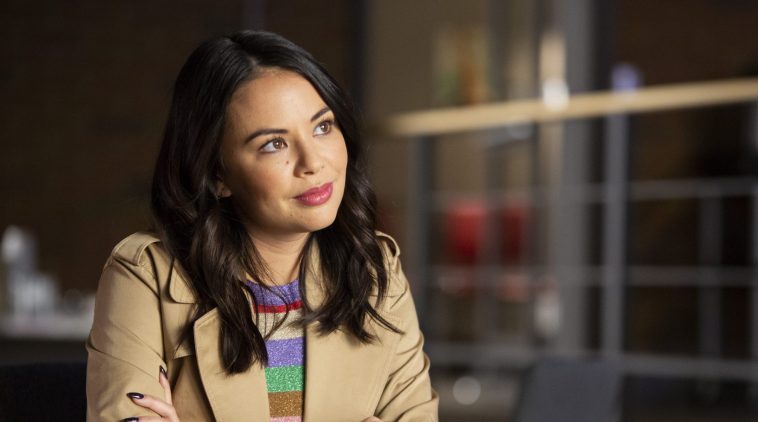 The viewership loss actually resulted in a new series low.

The viewership figure represents a low, trailing the previous low of 0.24 million set by the March 27 episode.

This week’s episode was the fifth installment of “The Perfectionists.” At this point, it seems clear that the show is not a live+same-day draw. Its numbers are soft even by overall Freeform standards, let alone the high bar for the original “Pretty Little Liars.”

It does, however, attract delayed viewing interest while also generating a non-trivial amount of buzz.