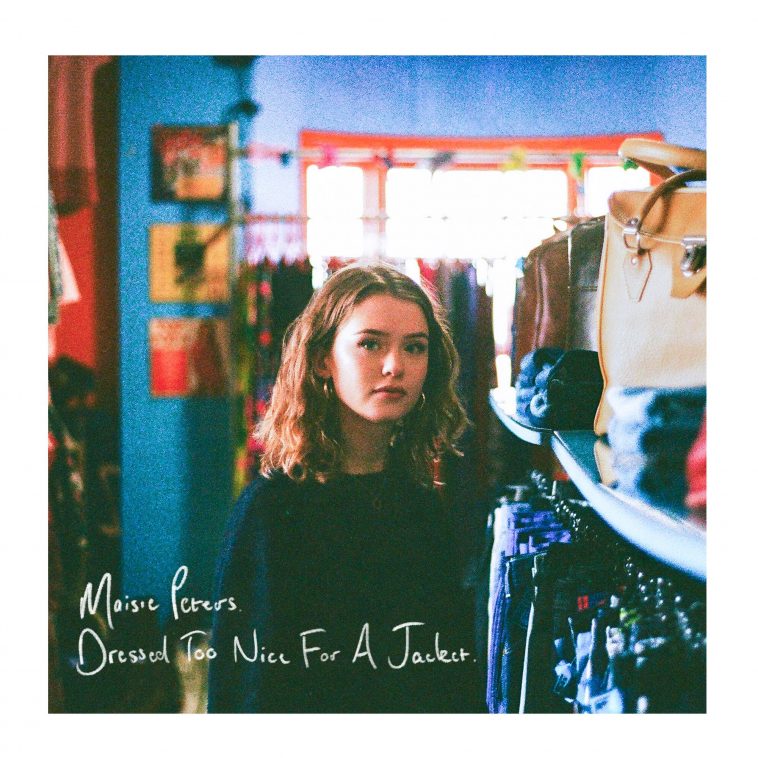 With so many high-profile releases spanning so many genres hitting the market this week, it is understandable if you opted not to spend time perusing Spotify’s New Music Friday playlist.

However justifiable, that decision would have been a huge mistake.

A scroll through the playlist would have introduced you to “In My Head,” the latest release from Maisie Peters.

The British singer-songwriter has been quietly developing quite the discography. Past releases “Place We Were Made,” “Birthday,” “Worst Of You,” and “Best I’ll Ever Sing” are all fantastic introductions to a compelling, promising pop star-in-the-making. Her Spotify Sessions cover of “I’ll Be There For You” offers a haunting, gorgeous take on the song we largely know as the fun, catchy theme song from “Friends.”

“In My Head” may be her best release yet. It finds Peters firing on all cylinders. The frank, conversational tone is as sincere and vivid as anything she has written. The lyricism is sharp yet unflinchingly candid and honest. Her vocal is impossibly beautiful, yet rich with tangible heartbreak and vulnerability. The melody and overall production combine to give the song some radio-friendly “punch” without diluting the raw, personal feel.

No, it is not a “bop” or “banger” in the conventional sense. But is a touching, emotional, engaging song that is still “commercial” enough to fit into a mainstream playlist. Like her previous standout “Worst Of You,” it simultaneously comes across as a credible mainstream pop song and an undeniable Maisie Peters song.

Today’s most revered pop singer-songwriters — the Taylor Swifts, Ed Sheerans, Adeles and Lordes of the world — have a knack for making the fleeting feel everlasting and the personal feel universal. They do this not by broadening their messages but by leaning into their specificity. They know that listeners gravitate toward reality over poetry; nothing resonates better than a real person telling an honest story.

Peters does not yet share the success or discographies of those artists, but she does share the same knack for turning her emotion into our emotion. That is the mark of a special songwriter.

As “In My Head” hit digital platforms on October 5, Peters called it the “the start of something big and cool which I’m sure u can all guess.” She was quite obviously suggesting that “In My Head” would be the lead release from an upcoming EP or LP.

Saturday, she made the intimation official by revealing her “Dressed Too Nice For a Jacket” EP will arrive on November 2, 2018. The six-track set includes “In My Head,” as well as “Details,” “Enough For You,” “Architecture,” “You To You,” and “Feels Like This.”