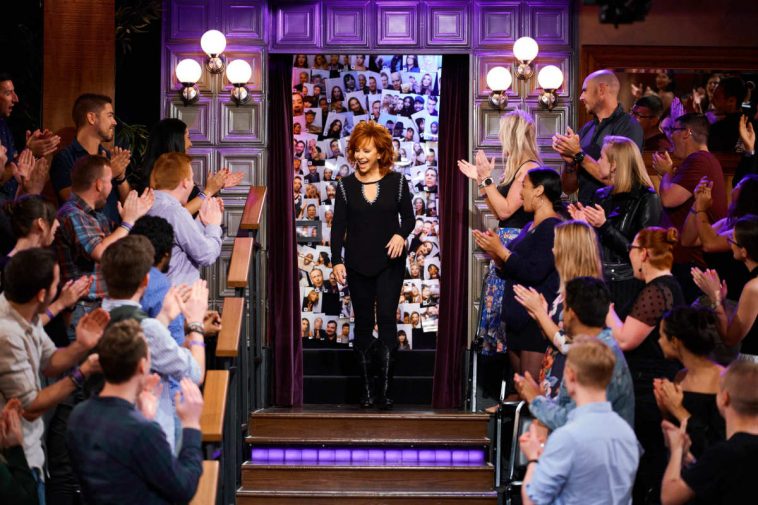 While the ceremony itself is still several months away, we now know who will be receiving recognition at the 2018 Kennedy Center Honors.

According to broadcaster CBS, Cher, Reba McEntire, Philip Glass and Wayne Shorter will be honored at this year’s event.

“The Kennedy Center Honors recognizes exceptional artists who have made enduring and indelible marks on our culture,” stated Kennedy Center Chairman David M. Rubenstein. “Cher is the consummate star, wowing generations of fans with her distinctive voice, blockbuster albums and glittering on-screen presence; Philip Glass is a modern-day Mozart whose works across opera, symphony, chamber music and film define contemporary music and simply transfix us; country songstress Reba McEntire has inspired us over five decades with her powerhouse voice and music that conveys heartfelt, heartwarming honesty; Wayne Shorter is a seminal artist, defying categorization while carrying forward the mantle of jazz; and the creators of ‘Hamilton’ have literally and figuratively changed the face of American culture with daringly original, breathtakingly relevant work.”

Now in its 41st year, the annual Kennedy Center Honors ceremony features tribute speeches and performances for each of the inductees. Presenters and performers will be announced at a later date.

The pre-taped ceremony will air on CBS from 8-10PM ET/PT on December 26.