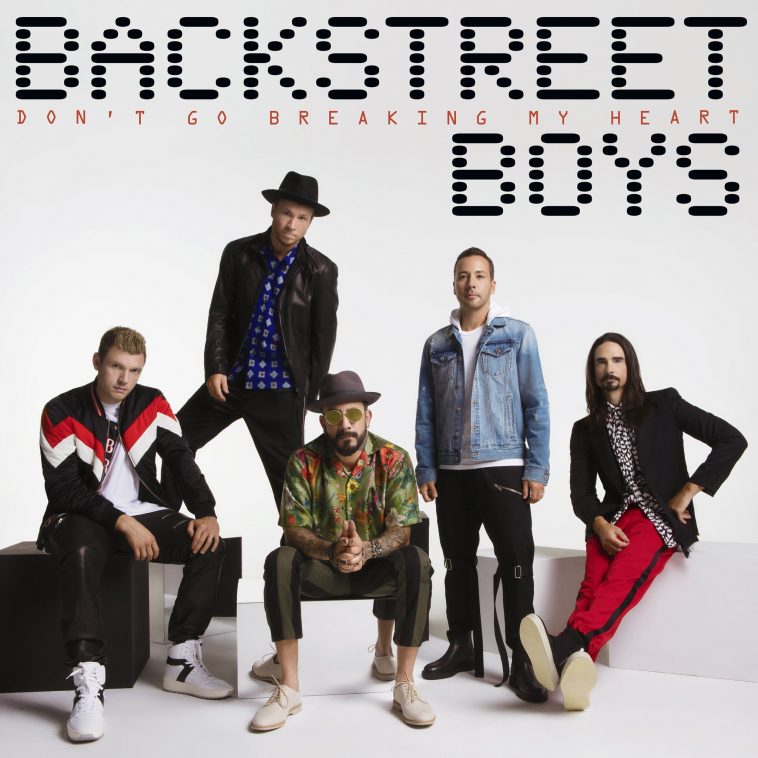 Picked up by 49 Mediabase-monitored Hot AC stations, the group’s “Don’t Go Breaking My Heart” convincingly ranks as the format’s most added song.

Jason Mraz’ “Have It All,” which topped the past two add boards, takes second place this week. It landed at another 18 stations.

A Great Big World’s “Younger” follows in third with 12 playlist adds, while an add count of 11 slots Ariana Grande’s “No Tears Left To Cry” in fourth.

Each added by 8 stations, Lovelytheband’s “Broken” and U2’s “Love Is Bigger Than Anything In Its Way” tie for fifth. 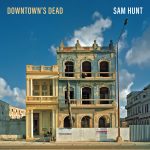 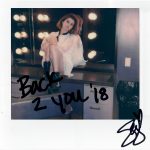