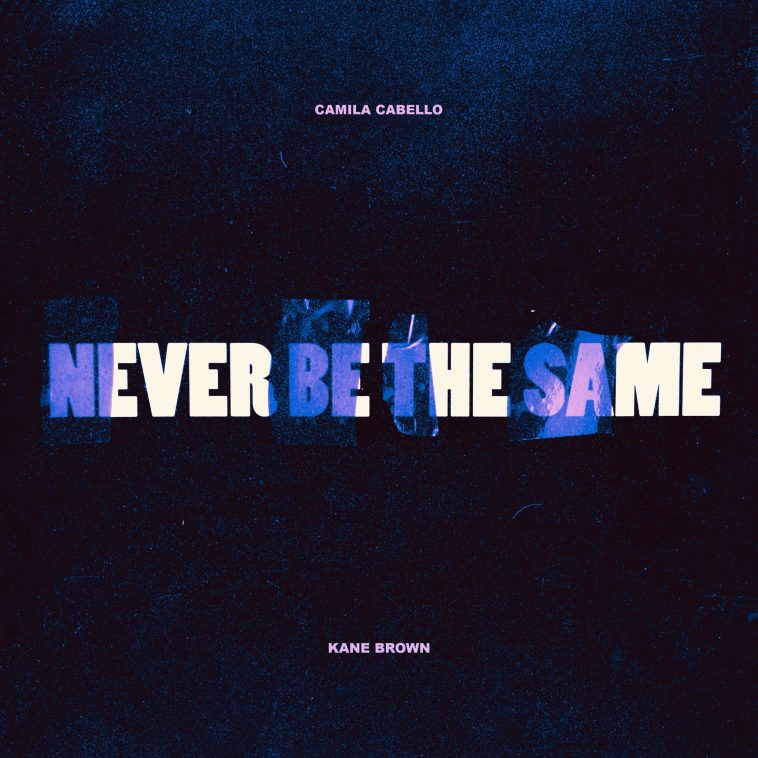 In a Tuesday Tweet, Camila Cabello confirmed that she had a surprise for her fans coming this week.

It did not stay a surprise for long.

Fans quickly noticed that a new version of “Never Be The Same” featuring country artist Kane Brown had been registered in the ISRC database. Brown, moreover, posted fire emojis in response to Cabello’s initial Tweet.

Thursday, Cabello confirmed the validity of her fans’ investigation. In posts across her social networks, she revealed that she collaborated with Kane Brown for a new version of “Never Be The Same,” which will be revealed late Thursday/early Friday (midnight ET).

In addition to confirming the release, Cabello shared a brief note about the idea for the remix — and her happiness with Brown’s involvement.

“When we were writing this song, [co-writer and producer] Frank Dukes kept telling me ‘the melodies you’re doing make it feel like this could be a country song’,” wrote Cabello. “Ever since we finished writing it i always thought this could be reimagined with a country artist, and i heard Kane brown’s song “What Ifs” one day and freaked out!!!!”

Calling Brown the “perfect artist” with which to remake the song, Cabello declares his vocal contribution “magical.”

“I’m so so excited about this and hope you love it as much as i do and thank you Kane for your magical voice, this song tells a different story now,” added Cabello.

The “Never Be The Same” remix enters the market as the original version moves toward #1 on the pop radio airplay chart. The song meanwhile occupies a Top 10 position at hot adult contemporary radio and a Top 15 slot on the all-encompassing Billboard Hot 100.

It is unclear if there are any plans to promote the Kane Brown version to country radio, where Brown’s own “Heaven” is marching toward #1.