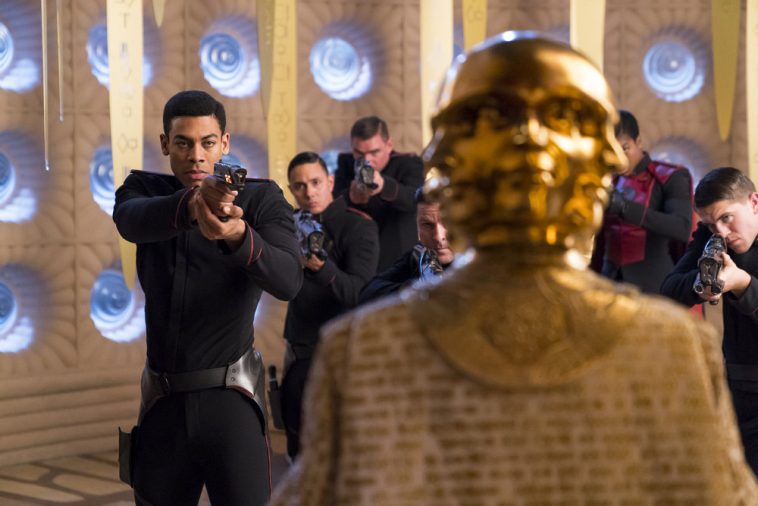 The numbers trail the 0.22 rating and 725,000 viewer mark garnered by the previous installment.

Wednesday’s episode marked the sixth installment of “Krypton,” which premiered on March 21. That premiere drew a 0.42 rating and 1.32 million viewer mark, which means this week’s episode less than half the initial audience.

As viewers increasingly turn to DVR and streaming and networks increasingly look beyond live+same-day ratings when renewing series, there is nonetheless no way to meaningfully assess its renewal prospects.

“Krypton” may not be living up to the hype, but it is still — at least as of right now — big by Syfy standards. But is it big enough to warrant additional investment from Syfy? 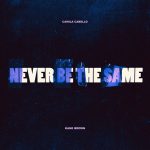