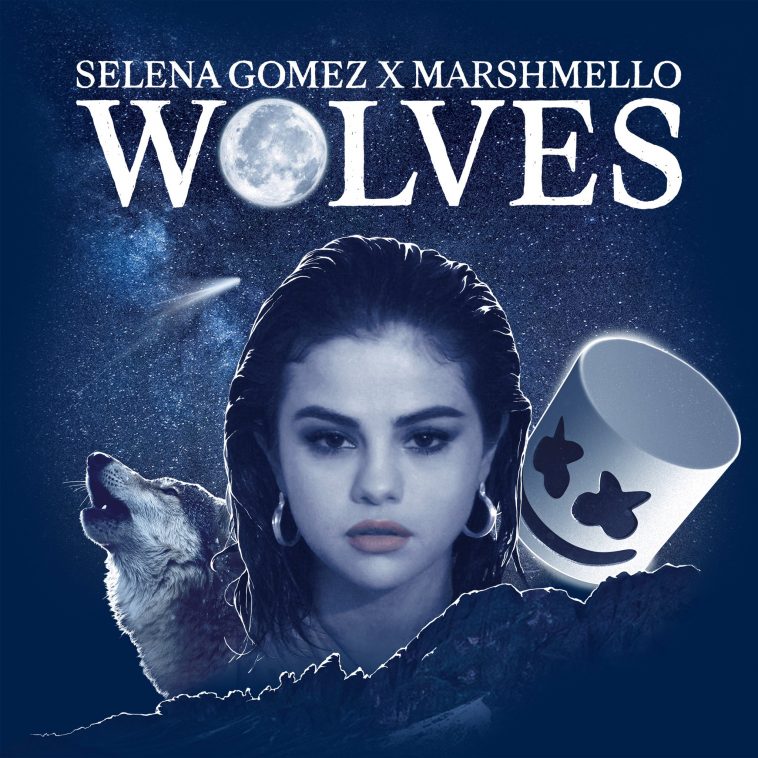 By the end of the day, it had amassed a healthy amount of pop radio airplay.

According to Mediabase, its biggest support came from WiLD 94.9. The San Francisco-based pop station had played “Wolves” 15 times by the end of Wednesday.

Numerous other stations played the song between 1 and 6 times Wednesday.

“Wolves,” which is serving as the follow-up to Gomez’ “Fetish,” does not officially “impact” pop radio until November 7. The opening day airplay, however, reveals that stations have no interest in delaying their support.