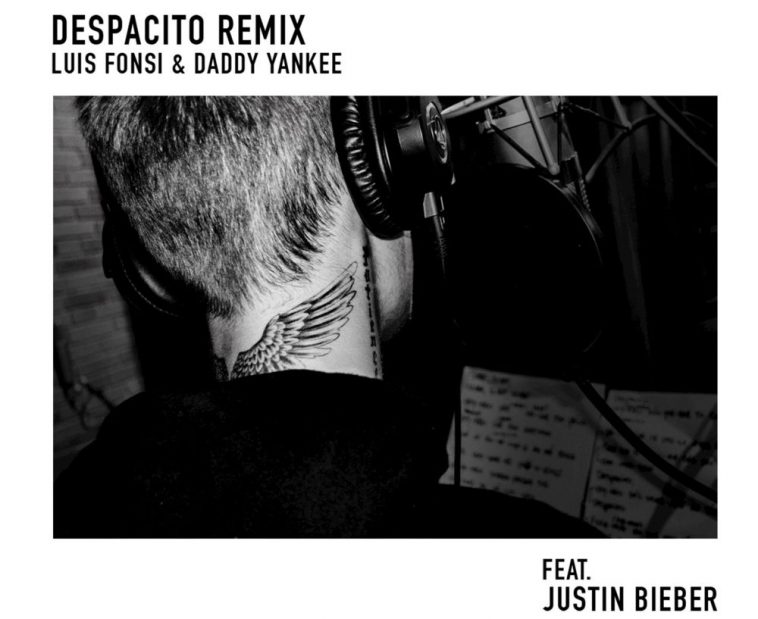 There is an undeniable, two-way connection between performance at pop radio and performance in the sales and streaming arenas.

Songs that are performing well at pop radio are receiving considerable audience exposure, which should translate into strong sales and streaming numbers.

Cognizant of this connection, we thought it would be interesting to see how the Top 10 songs at US pop radio are performing on the US iTunes and Spotify charts.

There are obviously some limitations to the analysis. Many record labels have been strategically discounting tracks on iTunes, which leads to increased sales. Should we focus on their actual chart position (with the discount)? Or should we try to speculate where these songs would be without discounted pricing?

Spotify streaming, meanwhile, tends to favor some rhythmic- and urban-leaning songs that would not conventionally fare well at pop radio. Should we accept this inherent disconnect between pop radio and the Spotify chart? Or should we urge pop radio to more frequently play these kinds of songs?

The rankings below are based on the building Mediabase pop chart (for the July 23-29 tracking week), the real-time US iTunes chart, and the daily US Spotify chart for July 24:

Songs that are declining at radio are identified as such; these songs have likely peaked and should potentially be held to a lower standard for sales and streaming.

2) There’s Nothing Holdin’ Me Back by Shawn Mendes
#5 iTunes (discount), #35 Spotify