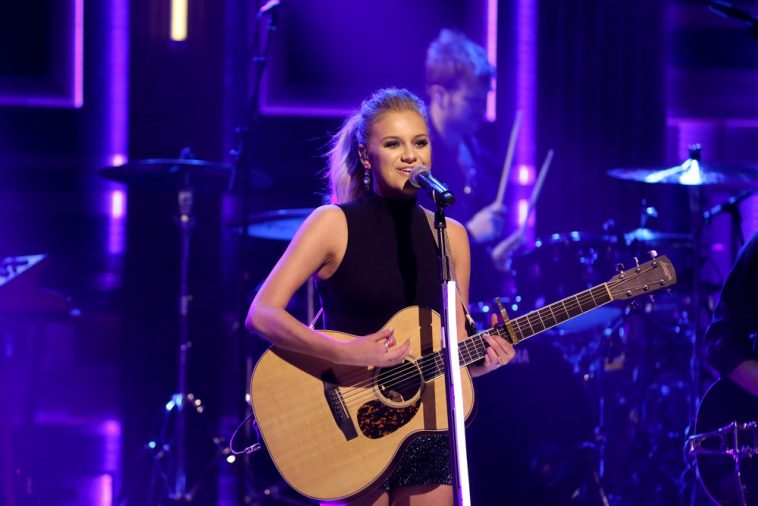 For the first time since the spring of 2014, Matt Bomer is headed to “The Tonight Show Starring Jimmy Fallon.”

NBC says Bomer will be the second interview guest on the July 25 edition of its late-night talk show.

Bomer will surely discuss his new Amazon series “The Last Tycoon,” which premieres on July 28.

Actress Jessica Biel will be the lead interview guest, while Kelsea Ballerini will close the show with a performance.

Biel will be appearing in support of her new USA show “Sinner.” Ballerini will likely play her new country radio single “Legends.”