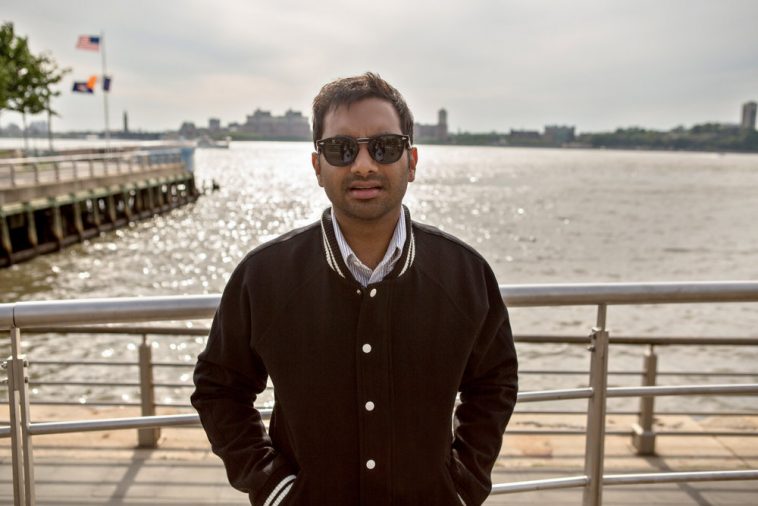 Season two of Netflix’s “Master Of None” will launch on May 12.

On the eve of that release (actually just a few hours before), star Aziz Ansari will appear on “Late Night With Seth Meyers.”

NBC confirms Ansari as the lead interview guest for the May 11 “Late Night.”

Jenna Dewan Tatum will also be appearing for an interview on that night’s broadcast. “Late Night” will be the “World Of Dance” host’s second television appearance on May 11; she is also set for that day’s TODAY Show.

LANY will close the May 11 “Late Night” with a musical performance.