Search
[Photo: The Head And The Heart | CBS]

Update: The Head And The Heart took the stage on Wednesday’s edition of “The Late Late Show With James Corden.”

The band performed “All We Ever Knew,” which last year became its first #1 hit at alternative radio. 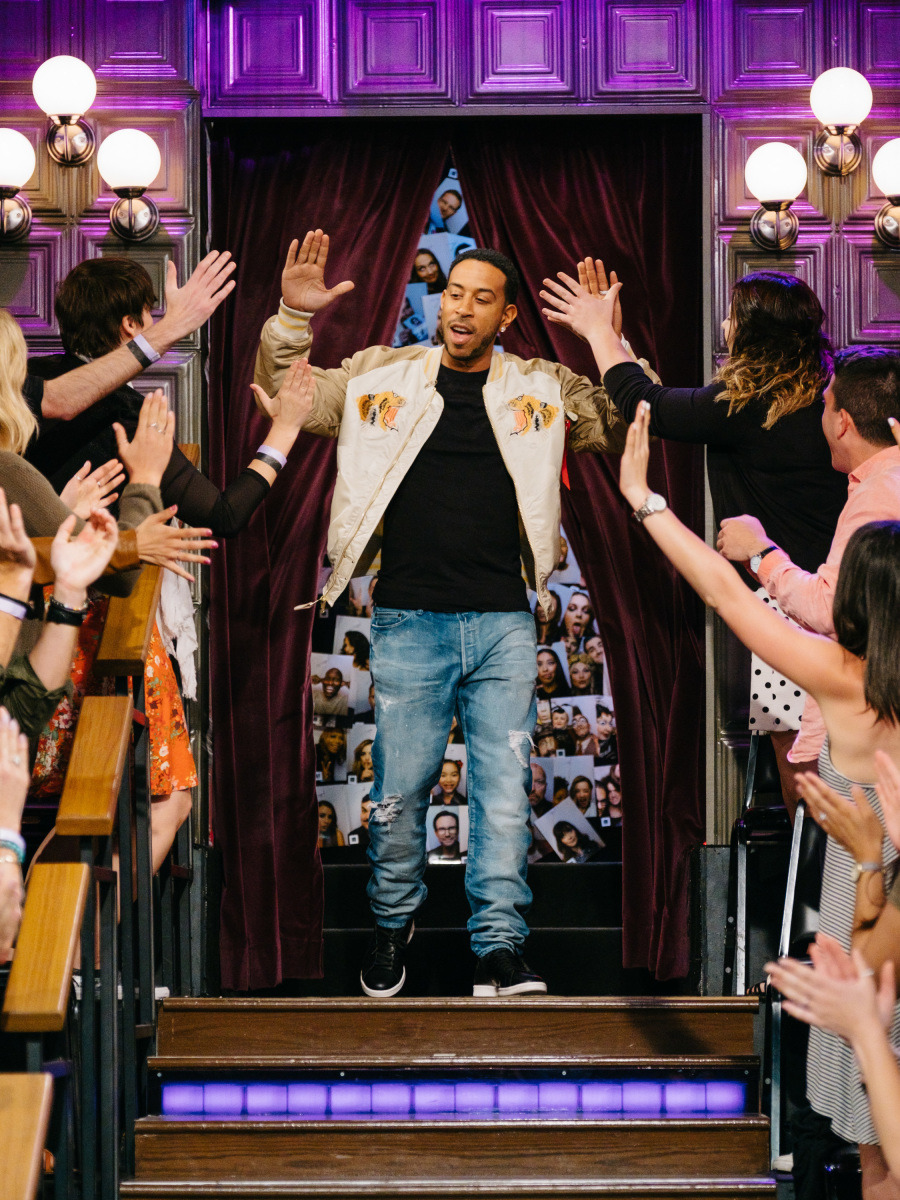 Wednesday’s “Late Late Show With James Corden” closes with a performance by The Head And The Heart.

The performance marks the band’s first visit to the CBS talk show.

“Just ripped through a jam on @latelateshow,” Tweeted the band regarding the performance. “Can’t wait for you to see this tonight.”

It began airing at 12:35AM on the east coast (and will air at that time on the west coast). The Head And The Heart’s performance should start at around 1:27AM.