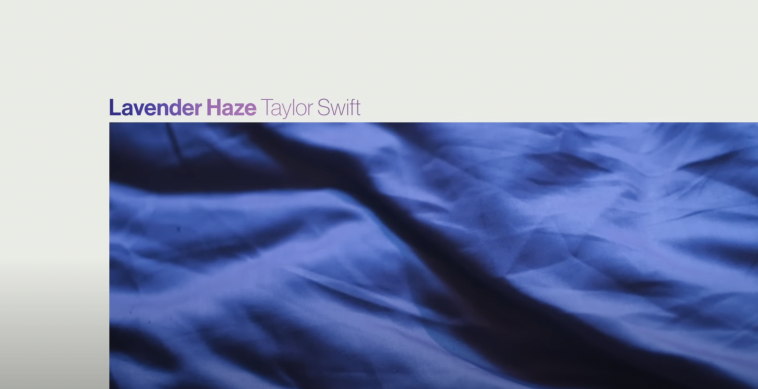 Picked up by another 50 Mediabase-monitored stations this week, “Lavender Haze” ranks as the pop format’s most added song.

Although “Lavender Haze” has been gaining airplay for several weeks, it did not technically impact as a single until today’s add board.

Charlieonnafriday’s “Enough” takes third on the Mediabase pop add board with 13 new pickups. Meghan Trainor’s “Made You Look” follows in fourth with 10 adds.

With 8 adds each, Chris Brown’s “Under The Influence,” Avril Lavigne & YUNGBLUD’s “I’m A Mess” and AJR’s “World’s Smallest Violin” tie for fifth.

Four songs follow in a tie for eighth — Lewis Capaldi’s “Forget Me,” P!nk’s “Never Gonna Not Dance Again,” Rema & Selena Gomez’s “Calm Down,” and Selena Gomez’s “My Mind & Me” each landed at 7 stations.