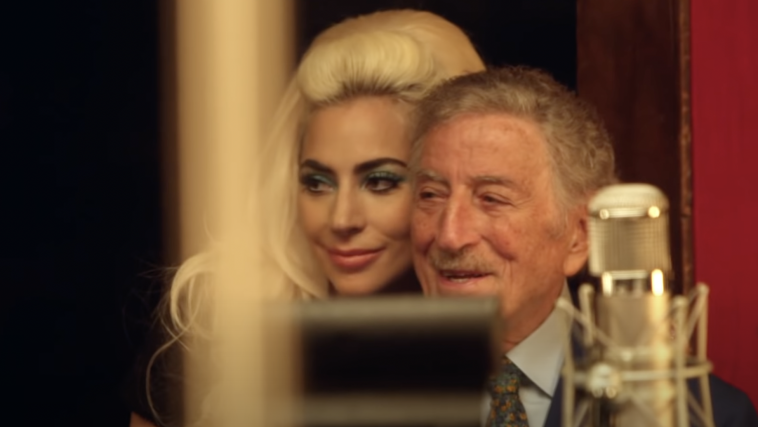 Given the impact she made from a critical and commercial impact last year, Olivia Rodrigo unsurprisingly ranks as a favorite in the major Grammy races.

Oddsmakers do, however, recognize the prospect of Tony Bennett and Lady Gaga taking home some general field hardware at this year’s ceremony. As previously reported, their “Love For Sale” saw its Album Of The Year odds skyrocket around the time of the accompanying CBS special.

The duo’s “I Get A Kick Out Of You,” meanwhile, joins Rodrigo’s “drivers license” as a co-favorite in Record of the Year.

Billie Eilish’s “Happier Than Ever” and Silk Sonic’s “Leave The Door Open,” the next-most likely winners, each have +400 odds (risk $100 to win $400). The full list of odds follows; the winner will be revealed at the April 3 ceremony. 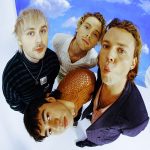