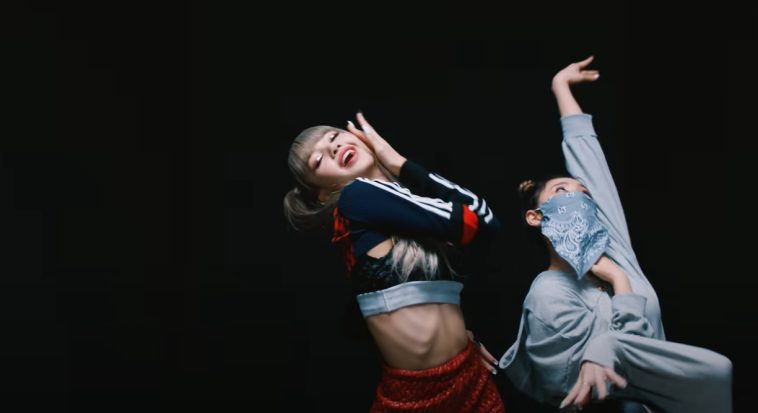 One of the buzziest songs on the planet officially makes this week’s edition of the US-centric Billboard Hot 100 chart.

LISA’s “MONEY,” that song, earns #90 on the all-genre chart. The listing accounts for activity from sales, streams, and radio; “MONEY” has found particularly success on streaming platforms like Spotify and YouTube.

At the time of their release in September, “LALISA” was positioned as LISA’s official solo single with “MONEY” as the B-side. The momentum quickly shifted to “MONEY,” however, with the song going viral on TikTok, posting big numbers on Spotify, and earning #1 on the Global YouTube chart.

As reported earlier, Interscope is in the process of launching the song at US pop radio.