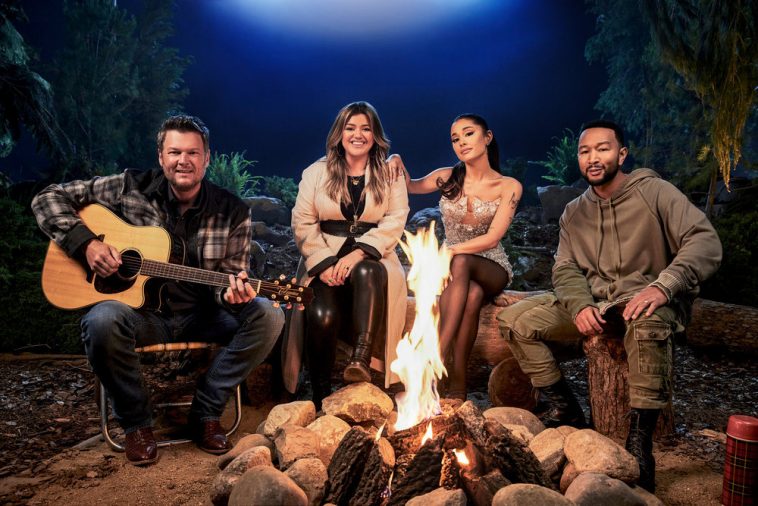 The event performed well enough to rank as broadcast TV’s #1 show in the key adults 18-49 demographic. The preliminary ratings, however, fall short of figures for the show’s past two season premieres.

This week’s episode may receive an upward adjustment in the finals, which would reduce or eliminate the gap between the past premieres. Still, it is safe to conclude that Grande’s debut episode did not post a meaningful season-over-season viewership gain.

Granted, her arrival might have prevented the aging series from suffering an even bigger decline. It will be interesting to see how the show fares in the coming weeks.

As noted, “The Voice” nonetheless reigned supreme among network shows in the adults 18-49 demographic. It trails “NCIS” as broadcast’s #2 show in overall viewership. 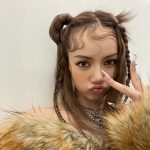