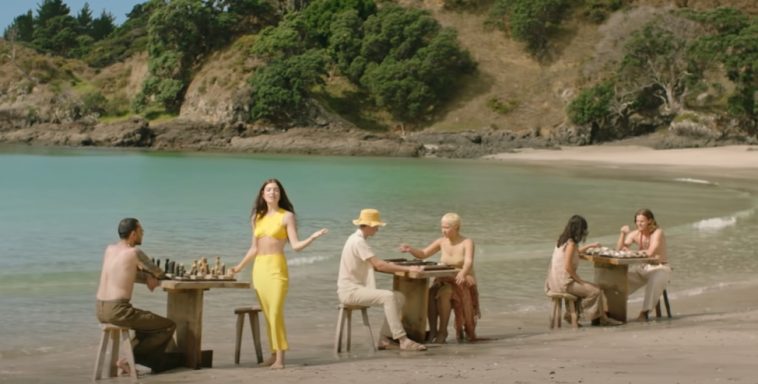 Update 2: Offering another reminder that late show lineups are indeed “subject to change,” CBS now says that JP Saxe and John Mayer will be performing on the July 1 “Colbert.” They were originally set for the June 24 broadcast.

Update: CBS has confirmed that Lorde will be an interview, not a musical guest, on the June 21 edition of “Colbert.” The episode will also feature a chat with Andrew Garfield.

This week’s official lineup is as follows:

CBS just announced lineups for the June 21-24 editions of “Late Show With Stephen Colbert.” Three of the four broadcasts will feature a musical performance.

Lorde will perform on the June 21 episode, closing a broadcast that also features Andrew Garfield.

The June 22 “Colbert” will feature interviews with Wanda Sykes and Craig Melvin, but it will not include a musical performance.

The June 23 episode will have a musical component, however, as Joy Oladokun will perform in the closing segment. Christine Baranski will appear as that night’s interview guest.