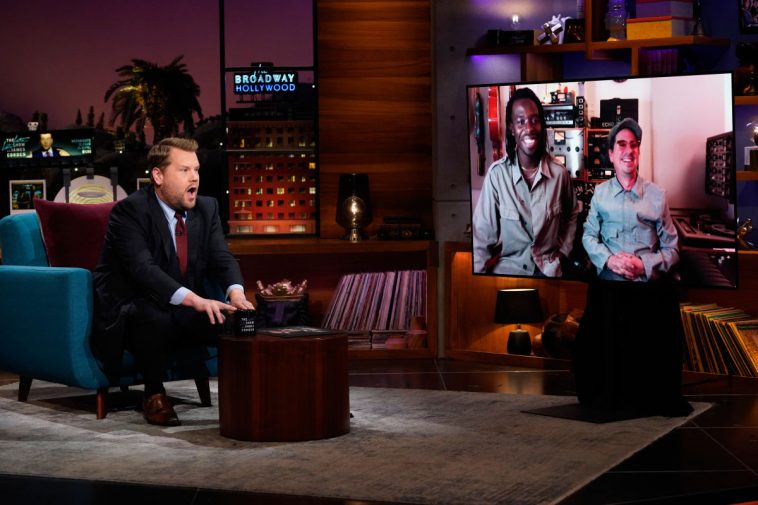 Four new installments of “The Late Late Show With James Corden” will air during the week of June 21, and three will feature noteworthy musical guests.

Black Pumas will deliver a performance on the June 21 edition of the late-night talk show. Chloe Moriondo will play the June 23 installment, and Anthony Ramos will bring music to the week’s final original on June 24.

As of press time, the June 24 lineup does not feature a musical performer. Complete listings, all of which are subject to change, follow: