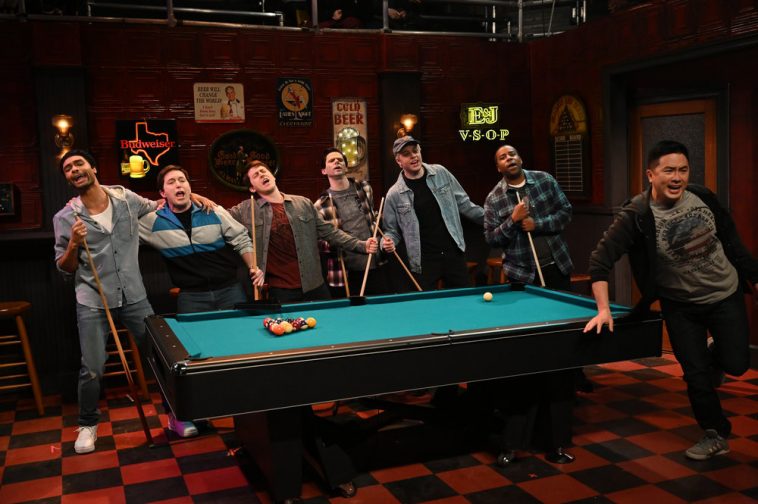 “Saturday Night Live” has wrong represented an iconic television property. The most recent season, however, yielded a new milestone for the long-running franchise.

For the first time ever, “Saturday Night Live” closed a television season as “the #1 entertainment show across the entire ad-supported TV landscape in the 18-49 demo.” NBC celebrated the achievement in a Friday press release.

Given the show’s timeslot, such a feat would have once seemed unattainable. How could a late-night Saturday show outperform the biggest primetime shows?

The landscape, however, has changed greatly. Traditional television viewership has fallen significantly in recent years, and while “SNL” has not been immune to the decline, its live/appointment nature has helped it hold up better than many primetime series.

Thanks to that reality, and the additional boost from this year’s election-centric episodes, “SNL” was able to achieve the special feat.

“‘SNL’ is one of the most culturally significant shows in television history, and being #1 in its 46th season is a testament to how that relevance has continued to grow over the past five decades,” said NBCUniversal Television and Streaming’s Entertainment Content Chair Susan Rovner. “One of the greatest gifts of this role is being able to watch the ‘SNL’ team do what they do each week, all while keeping the show as strong and vibrant as ever.”