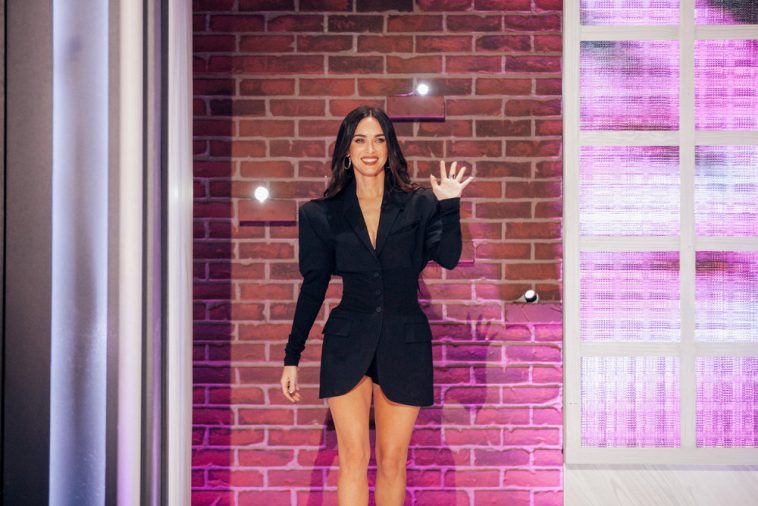 Thursday’s “Kelly Clarkson Show” features a pair of in-studio guests, as Megan Fox and Ron Funches both drop by the studio.

Both chat with Clarkson; preview footage confirms that Fox and Kelly discuss their mutual “Harry Potter” interest, while Funches talks about his mom’s desire to meet LeBron James for Mother’s Day.

Filmed in advance, Thursday afternoon’s episode will also feature Clarkson’s cover of “Dream A Little Dream Of Me.”

Ahead of the broadcast, the “Kelly Clarkson Show” team released the aforementioned preview videos. It also shared photos from the recent taping, and both sets of media follow: